This article argues that the key to success is to stay in control of the process of internationalisation.

Freek Vermeulen
Business management and operation
Save to my profile

Despite the apparently inexorable march of globalization, many firms struggle for long periods to make their foreign ventures a success. Sometimes they fail altogether. 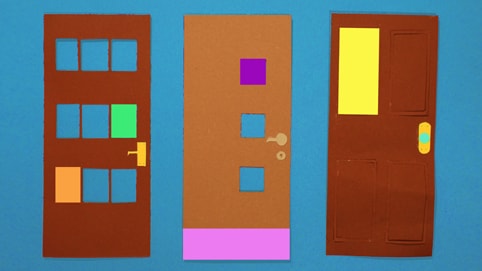 This article argues that the key to success is to stay in control of the process of internationalization. To achieve this, firms need to follow a set of basic principles that will cause their expansion to unfold in a consistent pattern. They should build on the company’s existing knowledge base, give priority to expansion via greenfield investment (not acquisition), avoid home-grown mental inertia, and match the pace of their expansion with their capacity to assimilate.

Direct investment in foreign countries continues to rise and will soon reach over a trillion dollars per annum, according to United Nations forecasts. But the performance of firms outside their domestic borders is decidedly mixed. Some firms achieve huge profit gains while others seem to accumulate mounting losses.

Consider Ahold, a large retailer from the Netherlands, which has successfully concentrated on operating highquality supermarkets. About a decade ago, Ahold decided to expand abroad. It targeted the US, where it acquired TOPS markets and, later, continued to grow through the takeover of chains such as Stop & Shop and Giant Landover. Today, turnover in the US alone is over $20bn, representing 60% of the company’s total sales. The company also set up operations in a number of countries in Latin America, and in Southern and Eastern Europe, all of them profitable. Recently, it has set foot in the Far East. The share price has tripled over the last five years.

Around the same time, HBG, another large company from the Netherlands, also decided to expand abroad. HBG had built up superior technological skills in the area of construction works, dredging, civil and maritime engineering. It started ambitiously, acquiring large companies in various countries, and especially in Germany. HBG, however, has been struggling with its affiliates ever since, forced to report huge losses on foreign operations year after year, giving its shareholders no increase in share price at all. Finally, HBG terminated many of its foreign ventures.