Douglas A. Ready
Organisational behaviour
Save to my profile

In many companies, the human resources function is considered necessary,but minimally important. Douglas Ready strongly disagrees and argues that a shoddy HR function will keep the rest of the company from high achievement. It's time to develop the people who are in charge of developing everyone else. 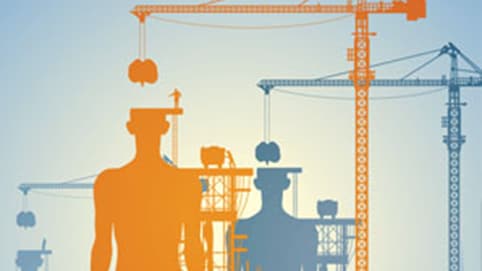 The Chinese have a saying: “May you live in interesting times.” It would not be a stretch to say that this wish has been granted to all those alive today. Some highlights from my recent research on leading in turbulent times illustrate why this is so:


These are tough times that all for tough measures. Companies are facing workplace (and societal) conditions that have not been present in generations, and few of today’s managers and leaders have had their resolve and decision-making skills tested under equivalent levels of stress and uncertainty.  A case in point: one in four in my research felt their organizations lacked leaders who were prepared to execute the degree of change needed at the moment. Despite the fact that more than half of those interviewed indicated that large budget reductions were in order, top teams in these organizations also said they knew that they would not be able to cut their way to excellence and were looking for ways to stop playing defence and start playing offence.