For executives in subsidiaries of multinational corporations how they get attention from headquarters while maintaining their autonomy ...

For executives in subsidiaries of multinational corporations how they get attention from headquarters while maintaining their autonomy is a key to success. Julian Birkinshaw, Cyril Bouquet and Tina Ambos investigate the art of attention seeking. 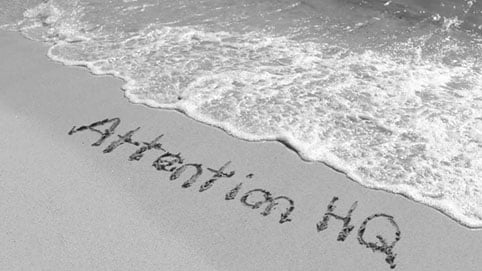 The economic future of the UK increasingly rests on UK business becoming more innovative, more productive, and more competitive. This challenge, however, is complicated by an important fact: approximately 40 per cent of companies in the private sector have non-UK based parent companies. Major UK businesses, such as Powergen, Thames Water and Nycomed Amersham, are fully-owned subsidiaries of foreign multinationals. Entire industry sectors, including car manufacturing and financial services, are dominated by foreign companies.

Clearly, foreign ownership does have benefits: it provides UK companies with greater access to capital, cutting-edge technology, and new managerial practices. However, foreign ownership comes at a price: a loss of autonomy and influence for senior executives, and a concern that important decisions will not be made in the best interests of the UK economy.

The UK is not alone nor are UK managers. As large companies consolidate in Europe, many are closing plants, focusing R&D operations, and cutting out layers of support operations that were once run on a country-by-country basis. All these changes reduce the level of influence of the country manager – the individual who has ultimate responsibility for a multinational’s operations in a foreign country.

If the country managers want to get things done, they need to retain influence. To do this they need to ensure that the subsidiary and the market it operates in show up sufficiently on the radar of the parent company to justify the parent company sanctioning action. At the same time they need to manage the relationship in a way that preserves their autonomy when implementing initiatives.

In a global business top executives are faced with a surfeit of information. As a result they develop mechanisms for structuring and filtering attention, to focus attention on those issues that seem most important. These include choices about lines of reporting, what meetings to attend, which individuals to put in positions of influence, and many other things.

The signals upon which top executives make their decision about apportioning attention can be divided into two types: external stimuli and internal stimuli.

External stimuli come from industry reports, media companies, and competitor intelligence. China, for example, will get HQ's attention because of the saturation media coverage the country receives. This is regardless of any action or inaction on the part of country managers.