Where do 2018 scandals leave big data?

How businesses should handle information following the Cambridge Analytica fallout 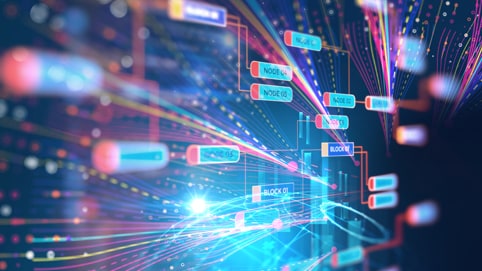 The accusation, he said, has been inaccurately reported. But in March 2018, Zuckerberg promised to do more to protect Facebook users’ information after a trove fell into the hands of a researcher who gave it to the now-defunct political consulting firm Cambridge Analytica.

Researcher Dr Aleksandr Kogan and his company GSR used a personality quiz to harvest the Facebook data of up to 87 million people. Some of this data was shared with Cambridge Analytica, which used it to target political advertising in the US.

The leak triggered a scandal that has cast a shadow over big data. So where does that leave business?

Oded Koenigsberg, London Business School Professor of Marketing, and tech entrepreneur Fabrizio Fantini believe big data can no longer be left to chief information officers, saying it is crucial to leadership and the fabric of a business. They share their tips on gathering data and using it effectively in this London Business School Review article.

Professor Koenigsberg and Fantini say that to get the most from data in terms of generating ideas to spark new innovations, you need to foster a test-and-learn culture throughout the organisation. Senior management sets out the vision, employees are encouraged to identify where the opportunities are and develop proofs of concept, and then the data is used to analyse the results.

Big data requires a learning process, looking for new insights and testing them, according to Professor Koenigsberg and Fantini. If the hypothesis stands up, you then look at implementation. If the idea doesn’t work, you treat the ‘mistake’ as a valuable lesson for the next iteration.