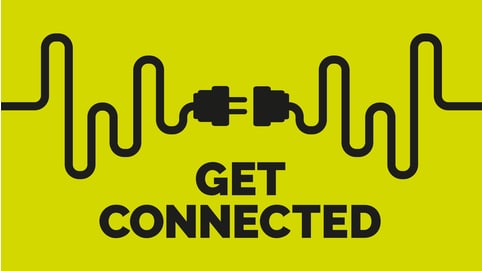 Shell Energy Europe has announced plans to supply electricity to industrial customers in the UK. The move meets the multinational’s strategy to boost its position in Europe’s electricity market and is in response to global demand for clean energy.

Shell also plans to manage the power supply of its 600 UK sites – signalling a new, cleaner era of self-generating electricity.

The Anglo-Dutch firm will go head-to-head with some of Europe’s major electricity suppliers such as Npower and EDF. Confirmation from Shell came days after the government launched an independent review into soaring energy bills, triggered by British Gas’s electricity price hike of 12.5% for 3.1 million customers.

Writing for Forbes, he said: “The growth of renewable energy systems makes the task [of meeting the 2030 goals] even more challenging because the electricity network was originally designed for a one-way flow of energy, but today it has to deal with a level of dynamic complexity never before seen.”

Instead, he anticipates a “dynamic energy system” fit for modern purpose. “In 2017, we’re seeing the balance of power shifting away from the old large incumbents into a more responsive, multi-agent environment.”

Professor Bunn also expects a shake-up to the notion of traditional supply and demand. For example, he sees significant changes being made to business models “from passive distribution network operators to the creation of new operators”.

“New rules will make it easier for people to generate their own power with solar panels, store it in batteries and sell it to the National Grid,” he said.

“We are seeing the dawn of an age where energy ceases to be less of a commodity and more of a set of technology, service and infrastructure propositions.

“Energy services will become more dynamic and decentralised, with householders, businesses, communities and ‘smart cities’ all over the UK engaged in the energy network.”