Scotland has decided but can it avoid a neverendum 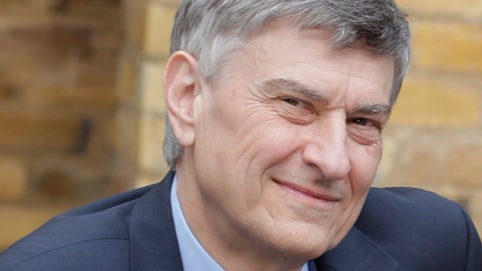 A London Business School finance expert has warned that despite the ‘no’ vote Scotland could still be drawn into a Quebec style ‘neverendum’.

Paul Marsh, Emeritus Professor of Finance, London Business School, warns: “Despite the ‘no’ vote, there is a danger that Scotland could still be drawn into a Quebec style ‘neverendum’, with the nationalists working towards the next referendum, despite an understanding that there would not be another vote on independence for a generation.

“The result in Quebec was that money, talent, financial firms, and industrial firms left Quebec. Montreal suffered, and Toronto gained. There is now virtually no financial sector in Montreal. Quebec is the largest recipient of the Canadian federal government's equalisation payment scheme, and it has the largest government debt of any province.”

Marsh and his Scotsie 100 index co-author Scott Evans of Walbrook Economics, believe that cross-party agreement on draft devolution legislation by the end of January is essential to quell uncertainty.

“To avoid following the Quebec path, we recommend that as the Prime Minister has already announced this morning, draft legislation on further devolution powers be agreed by the three main pro-union political parties in collaboration with the Scottish Nationalist Party, and be published by 25 January, ready for the House of Commons to vote on after the 2015 UK general election.

“Great care is required to ensure that these measures are also fair to the rest of the UK, and this process will inevitably raise important constitutional issues.

“There should be a clear statement from the UK government that, in the interests of Scotland, and to quell further uncertainty, there will not be another referendum for at least 25-30 years.”