Removing students from immigration targets is a win-win

Brexit
Save to my profile 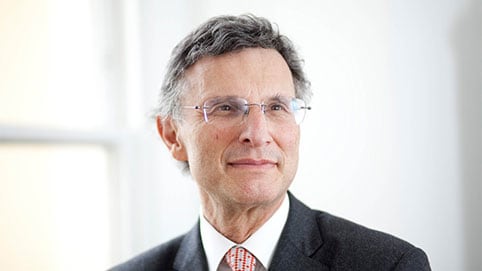 Including international students in post-Brexit immigration targets would be an “unforced error with huge consequences”, Andrew Likierman, Dean of London Business School, has claimed.

Writing earlier this week in The Times, Professor Sir Andrew Likierman warned that “bruising negotiations” lie ahead of 8 June, and that the UK ignores at its peril the reality that, after financial services, higher education makes the second largest contribution to the UK’s net balance of payments.

“It is an outstanding economic success story, with the world beating a path to our door,” Likierman said. “Higher education is about culture and scholarship. Its economic gain is a by-product, but that gain could be thrown away”. Unlike almost everything else in these negotiations, Likierman said, this is entirely in the Prime Minister’s hands.

Student numbers is an issue the Dean believes has been “dominated by dark fantasy”.

“For believers, students are a shadowy army of future social security spongers, overstaying their student visas after paying phantom colleges in cash for non-existent courses. But including our great universities in this group is outrageous and the Home Office has closed down the bogus (mainly further education) colleges,” Likierman said.

It is difficult to throw light on this issue, Likierman explains, because until the advent of exit checks introduced in April 2015, students were counted in but not out. With no hard statistics in sight, the default conclusion has been “a guess based on variations of the dark fantasy”, Likierman concludes.

Now is the moment, the Dean believes, to release the figures on what has happened since April 2015 so that clear decisions grounded in fact, can be made. Working in the dark, he said, could produce an “unforced error with huge consequences” for Higher Education and the UK economy as a whole.