LBS’s Hélène Rey is one of 10 leading experts selected by France’s Prime Minister Jean Castex who have been asked to steer the nation’s deliberations on the future of public finances in the aftermath of the pandemic. Specific considerations include work on proposals for savings and the containment of the debt resulting from the Covid-19 crisis. The council of 10 leading figures are being asked to submit a report by March of next year, outlining scenarios for the restoration of public accounts. This move comes 12 months after the famous speech by French President Emmanuel Macron where he put aside extant budgetary frameworks, remarking "We must reinvent a way of managing public finances after this brutal shock".

This idea of the commission of experts has been promoted for several weeks by Olivier Dussopt, Minister Delegate in charge of Public Accounts. “The state apparatus is still very largely turned towards crisis management and emergencies. But it is already necessary to anticipate the continuation, which will be used for this commission,” declared a statement from the French government announcing the formation of the council.

The ten members of the council include political figures (the former Minister of Health of François Hollande, Marisol Touraine), private sector leaders (Augustin de Romanet, the head of ADP) and senior officials such as Raoul Briet, former president of the first chamber of the Court of Auditors and Director of Social Security at the time of the creation of the Social Debt Redemption Fund (Cades), and the director of INSEE, Jean-Luc Tavernier. In addition to Professor Rey, there are three other economists joining the council. These are Natacha Valla, Dean of the Sciences Po School of Management and Innovation, and former Deputy Director General for monetary policy at the European Central Bank; Beatrice Weder di Mauro, former member of the German council of economic experts to Gerhard Schröder and Angela Merkel, and Thomas Wieser, who chaired the preparatory meetings of the Eurogroup after the sovereign debt crisis. 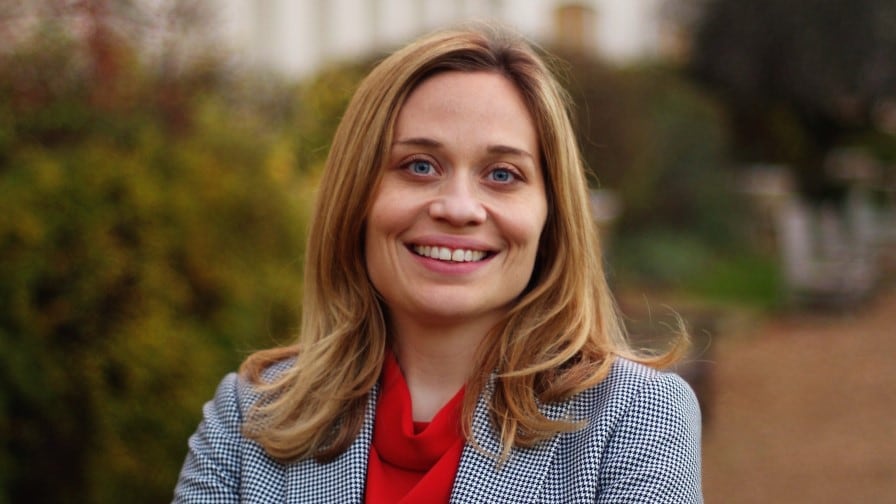