Pepsi suffers a 'moment' in the media

Leadership Leadership Institute
Save to my profile

LBS expert: Derailment can be transformative as well painful 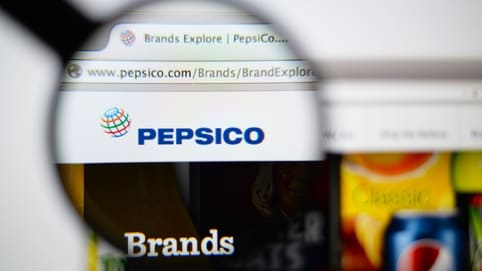 The recent Pepsi ad featuring Kendall Jenner and what has become the abortive launch of Pepsi’s “Moments” campaign has been variously labelled ‘tone-deaf’, ‘trivialising’, and ‘cringe-worthy’. According to one London Business School behavioural expert, the time has come for PepsiCo’s senior management to do something we typically get worse at as we progress up the firm’s ranks: listen.

Richard Jolly, Adjunct Professor of Organisational Behaviour, London Business School, says: “The opportunity for PepsiCo is to fundamentally revisit their organisational structure and culture and ensure that all executives in senior positions have the ability to operate collaboratively across the hierarchy (any person in the firm younger than thirty could have told them this ad sucks). Such mistakes can be painful, but the lessons from difficult experiences can be transformational if they lead to real change.”

Jolly believes that things haven't changed so much in the world, but rather that brand owners are endeavouring to appeal to a target audience that they don't understand. “For many senior executives today, they are confronting internal managerial and external branding challenges that are completely beyond their personal frame of reference,” says Jolly.

“Many are not adapting effectively to these challenges, which is why so many millennials are increasingly turned off by large corporations and a life working in them.”

Jolly’s current research with Professor Randall S Peterson, Academic Director of LBS’s Leadership Institute, is starting to reveal a picture of executives derailing because they are not able to communicate across hierarchies and build relationships with diverse groups of stakeholders.

“The role of senior executives has shifted - subtly, perhaps, but fundamentally. Career success used to be defined by your human capital - the knowledge and expertise that you developed over many years as you rose up the corporate ladder. Our research shows that this shift has now created a very different role for senior executives. Today, the success of any senior executive is defined by 'social capital' - your ability to get things done through others and create the right environment for this to happen.”

In many countries around the world today, politics has become more polarised and divisive. Organisations tread in this territory at their peril if they plan to draw on these themes for their marketing and advertising campaigns. Although Jolly says that this is not a new concern, he maintains that the costs of generating marketing communication that is facile and clumsy have probably never been higher.

“In an inter-dependent world defined by social capital, senior executives, including senior marketers are confronting a crisis in communication today. For while there has never been more need for brands and brand communication to help us navigate through increasingly complex markets, traditional marketing channels, messages and processes are looking ever more tired and, as with this Pepsi example, occasionally embarrassing.”

Richard Jolly is an Adjunct Professor of Organisational Behaviour at London Business School. 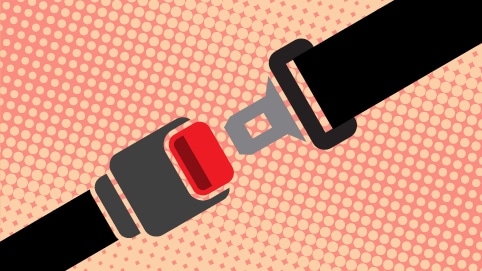