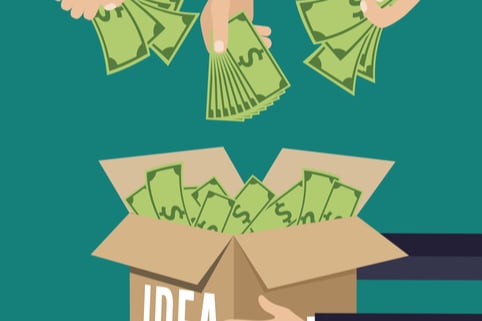 Online crowdfunding platforms in Europe will struggle to attract investors from around the globe unless they use more than one language on their websites.

The number of new platforms launching globally each year has risen from three in 2005 to around 130 by 2014. People using them can invest in a new business, product or service, donate to charitable causes or even lend someone money for a kitchen extension.

But a significant proportion of European sites only operate in their domestic language, according to Gary Dushnitsky, Associate Professor of Strategy and Entrepreneurship at London Business School LBS). This goes against the conventional wisdom of providing more access to capital by connecting the people seeking funding with investors from across the world.

“If the crowdfunding site only operates in German, I’m cutting myself off from potential investors in other countries,” Dr Dushnitsky said. “Such a website would struggle to gain traction with people who speak other languages.”

He adds: “The number of languages available on your platform affects your level of access to capital.”

Some sites have language settings for English, Spanish, French and German speakers. However, research carried out by Dr Dushnitsky reveals that more than 60% of the world’s crowdfunding platforms only use their nation’s domestic language.

Dr Dushnitsky and his research colleagues report that a significant number of European-based charitable donation (35%) and reward-based platforms (48%) – where investors claim rewards for backing a new product or service – are multi-lingual.

The numbers are much lower for platforms in which crowdfunders invest to make money. Of the many peer-to-peer lending platforms (that match lenders with borrowers) in operation, only 21% use more than one language.

Similarly, only 30% of the equity-based lending sites – enabling entrepreneurs to sell stakes in their businesses to investors – allow for more than one language on their websites.

Dr Dushnitsky was speaking at ‘The Crowds Behind Crowdfunding’, a lecture for LBS staff and students.