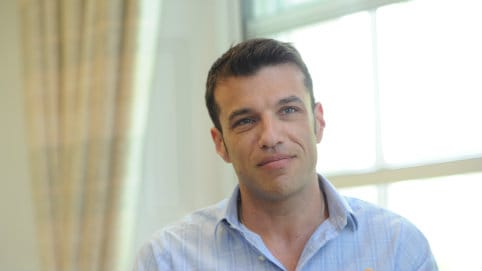 The Financial Conduct Authority (FCA), in charge of monitoring wrongdoing at banks in the UK, has vowed to spot misconduct faster with a new approach to policing bad practice.

Mark Steward, the FCA’s director of enforcement and market oversight, pledged to broaden the investigations pursued by his team. Better management has enabled the authority to deal with cases 20% more rapidly in the past year, Steward said.

“Misconduct – from mis-selling to money laundering – when detected but not addressed, causes a loss of confidence and trust,” said Aharon Mohliver, Assistant Professor of Strategy and Entrepreneurship at London Business School.

Dr Mohliver’s new research on how misconduct spreads points to the fact that spotting every unethical act is hard in itself. He studied stock-option backdating in the US between 1996 and 2006 when almost one-third of US public firms engaged in the fraudulent practice.

• To stop misconduct, you’ve got to know where to look, according to Dr Mohliver.

“Backdating involved CEOs receiving a stock option grant on one date but reporting to the Securities and Exchange Commission on a different date, when the stock price was lower. By falsifying financial records, CEOs could amass a larger financial gain when they sold the stock.

“Backdating is difficult to prove beyond reasonable doubt because there’s always a chance that a CEO was extremely lucky. But whether or not you’re lucky should have nothing to do with who your auditor is,” he said.

Dr Mohliver’s research concluded that misconduct flowed through professional networks – passing from auditors to their clients – but crucially, that auditors started curbing the practice after the regulatory setting broadly changed.

“Backdating has always been unethical but it was not explicitly and unequivocally outlawed until 2006, four years after the passage of the Sarbanes-Oxley Act (SOX) in 2002.”

The sections of the SOX bill cover financial reporting and internal auditing processes, but not explicitly backdating.

“After the enactment of SOX it became clear that regulators would likely clampdown on backdating in the future. But auditors started extinguishing the practice right after the act.”

This is reassuring, said Dr Mohliver. “Professional experts are highly responsive to the institutional environment.” The broader clampdown encouraged auditors to sharply change their behaviour.

A strong signal, is, therefore, well worth the effort.

To stop misconduct, you’ve got to know where to look