S. Alex Yang, Associate Professor of Management Science and Operations, and a specialist in supply trade finance, gave evidence to the Business, Energy and Industrial Strategy Committee earlier this month. This was part of an investigation into Liberty Steel and the future of the UK steel industry following the demise of Greensill Capital, a fintech company specialising in supply chain finance.

Dr Yang explained that, traditionally, supply trade finance refers in practice to a financial solution called reverse factoring whereby a supplier has the opportunity to receive cash based on an approved invoice before the actual invoice due date. When the invoice is due, the buyer reimburses the lender with the invoiced amount.

Only about 7% of large UK businesses admit to offering reverse factoring to their suppliers, according to BEIS reporting, so it is far from being mainstream.

According to Dr Yang, in principle, supply chain finance helps accelerate payment to suppliers and thus improves overall supply chain efficiency. Traditionally, as such schemes are based on approved invoices from reputable buyers, they are considered very safe.

However, Greensill, a fintech start-up, was keen to use new ways to finance its rapidly growing business, one of which, according to media reports and court filings, is described as being based on ‘prospective receivables’.

Dr Yang said: “Using prospective receivables is different from traditional supply trade finance. Essentially, it requires Greensill, or the borrower – in this case Liberty Steel or other GFG Alliance companies – to predict their future income stream.

“Greensill used these estimates as a basis to lend to Liberty Steel. Being based on future predictions, this type of transaction is inherently much riskier and requires a risk management paradigm different from traditional supply chain finance.

“Based on the reporting, we can say at least that Greensill did not do a very good job at classifying what is highly predictable and what is not. That is really where the risk came from and ultimately what led to their downfall causing so many difficulties down the line. It is yet to be seen whether more serious issues, such as fraud, are involved," he said.

“The COVID-19 pandemic has taught us how important a healthy and resilient supply chain is for the UK. Supply chain finance could play a positive role. However, as the industry embraces more innovation, the collapse of Greensill has alerted practitioners to the need that they must keep up with their risk management practice.” 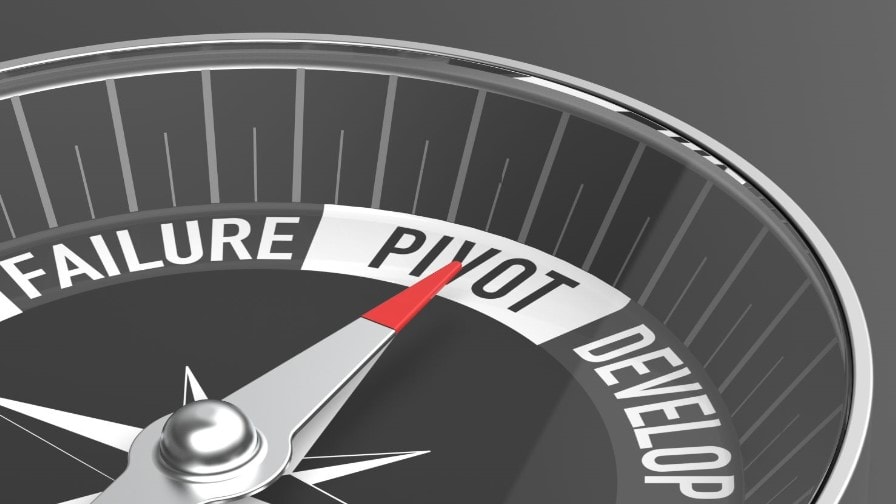 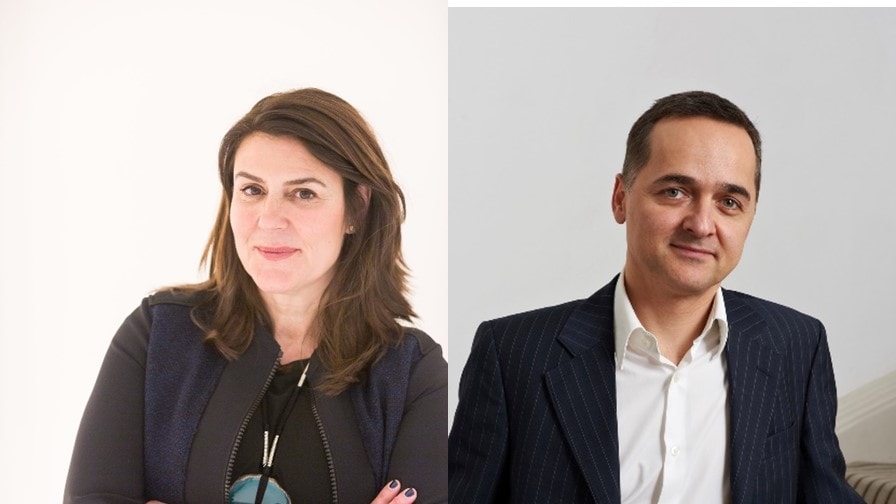