The UK currently has an “ideological government,” according to Richard Portes, Professor of Economics at London Business School. He added that “some have called the economics of [the present UK government] ‘moron economics’. “I prefer to think of it as ‘faith-based’ economics,” Portes told CNBC following Friday’s meeting (30th September) between the UK’s chancellor of the Exchequer, Kwasi Kwarteng, Prime Minister Liz Truss and the Chair of the Office for Budget Responsibility (OBR) Richard Hughes.

“I doubt that Richard Hughes [head of the OBR] will be converted,” Portes added.

In other news, Richard Portes was interviewed by journalist Hans van Leeuwen in The Australian Financial Review (‘Never known a budget to cause a crisis like this’: Truss’ big test, 30th September 2022). Portes said that the UK has unique circumstances that should have made Truss and Kwarteng cautious.

“Other countries don’t have the vulnerabilities that the UK has: a current account deficit of 8 per cent of GDP; a financial system very sensitive to the unexpected rise in interest rates from the markets,” says Professor Portes.

“They don’t have the vulnerability of our exchange rate: others have experienced depreciation against the dollar, but the pound has reacted more strongly to the self-inflicted shock.”

And as former UK Prime Minister Harold Wilson once quipped, “a week is a long time in politics”, the latest developments as of 3rd October is that Liz Truss backs down on 45p tax rate cut in humiliating U-turn.

Commenting on the events of the past week and a half since the Chancellor’s mini-Budget, Professor Portes said the following:

“On Friday, 30th September, the Prime Minister and the Chancellor of the Exchequer met Richard Hughes, Chair of the Office of Budget Responsibility. Hughes had a long career as a civil servant in the Treasury; his last job was head of fiscal policy. So he is very experienced and has a civil service ethic. That would normally mean implementing the minister’s policies, even though you might have opposed them. But his current role is very different, and he will jealously guard the OBR’s independence – it is that independent view for which the OBR was established and on which it has made its reputation. Hughes will not want to jeopardise that reputation.

“So it is unlikely that political pressure will influence the OBR’s projections and judgment. What else might ministers wish to achieve from this meeting? – to convince Hughes that their growth policy is credible, that the tax changes and forthcoming supply-side policies will raise the long run real growth rate of the UK economy to 2.5% and thereby raise fiscal revenues and reduce expenditures such as income support. If I were he, I would be very sceptical! UK output and productivity growth have trended down over the past few decades. We know what needs to be done, for example in education, in housing/planning reform. Increased immigration would also boost growth. But past experience with many ‘supply side’ reforms is not encouraging, partly because of political obstacles.

“We certainly cannot expect a growth stimulus from tax cuts for the top 1%. There is no evidence whatsoever that ‘trickle-down’ economics has worked anywhere. What about deregulation? The UK is already one of the least regulated economies in the OECD – in both labour and product markets. What significant growth-promoting deregulation is there to exploit? The ‘Brexit dividend’? We have had several years to see what might come of that – the answer is, very little. Producers don’t want to give up the EU chemicals regulation regime, for example. ‘Investment zones’? – tried and failed. What about ‘Big Bang 2.0’ in the financial markets? What growth is likely to come of that, except in bankers’ bonuses? Further financial deregulation may be good for the City, but we have seen in the past week how fragile financial markets are already, and we know where deregulation finally led to in 2008. Even if it were feasible without political consensus and a fairly authoritarian government, ‘Singapore-on-Thames’ is not a model for growth of the British economy. Then there are possible real terms cuts in health and social expenditure – the politics of that, with recourse to food banks already growing rapidly, is hard to imagine.

“So the only policy they can offer for ‘budget responsibility’ is a U-turn on a windfall profits tax for energy producers. That could bring in substantial revenues, but it would be a hard sell to the right wing of the Conservative party.

“The disruptions in UK financial markets are not due to past QE, nor to global factors. They reflect the markets’ assessment of the credibility of government policies.

“This is an ideological government. Some have called their economics ‘moron economics’ – I prefer to think of it as ‘faith-based’ economics. But this faith has few followers, and I doubt that Richard Hughes will be converted.” 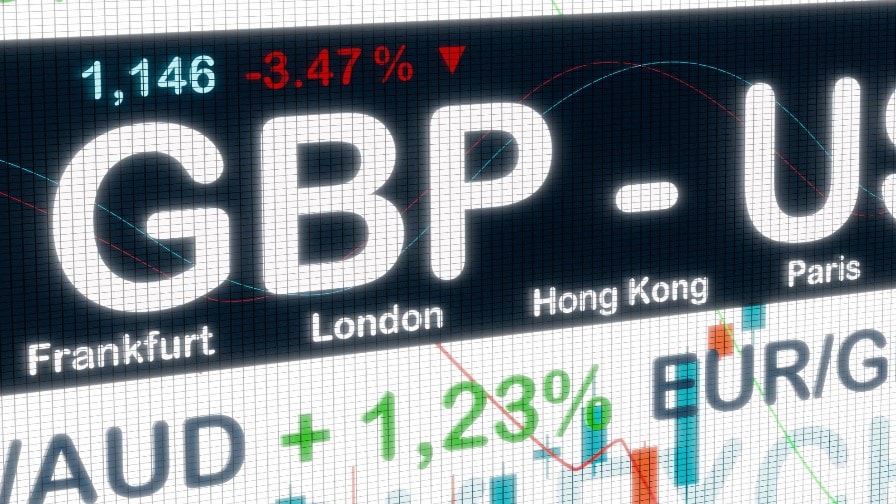 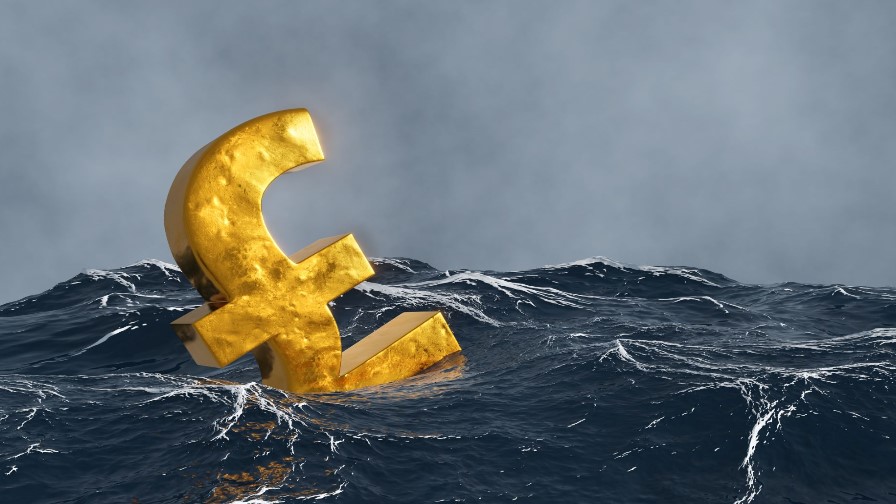