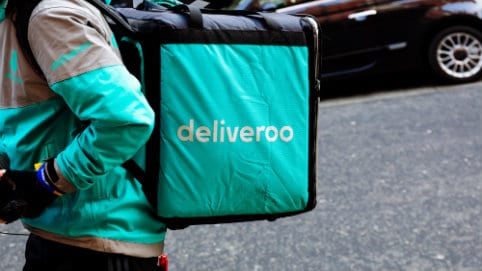 Deliveroo, which won the Best Beats First category in last year’s Real Innovation Awards, has been valued at more than US$2 billion (£1.5 billion) in its latest investment round. This makes it one of Britain’s most valuable private companies, despite it having recorded a gross profit margin of less than 1% last year.

The high-quality food delivery company, which operates in 84 cities across 12 countries, picked up $275m in its fifth funding round, from investors including Bridgepoint, DST Global and Greenoaks Capital. US VC firm General Catalyst Partners also participated. The round will fund expansion into new markets and help it invest in its RooBox business, which gives restaurants access to additional off-site kitchen space.

Hussein Kanji, a London Business school (LBS) alumnus whose firm Hoxton Ventures has also invested in Deliveroo, attributes its success to giving people what they wanted. “It met a classic untapped need,” he said. “The growth from the very early days was viral and customer-driven.”

“The company also recognised that this demand was global and it expanded internationally quickly. All of this attracted the attention of great investors, which gave it the resources to make the flywheel work even faster. The lesson for all start-ups is not to be afraid of scaling.

Beyond this, Kanji believes Deliveroo founder Will Shu has excelled at turning a great idea into a well-oiled machine. “Will executed his plan for Deliveroo extremely well by paying attention to not just the big picture, but also the little details. And he brought in the right people.” Shu’s hires include Grant Smith, VP of Product – another LBS alumnus.

Speaking about the company’s meteoric rise, Shu said: “I remember how excited I was carrying out our first delivery. I’m proud that, just four years on, millions of people use Deliveroo in more than 150 cities around the world. This funding will take us to the next level.”