Energy
Save to my profile 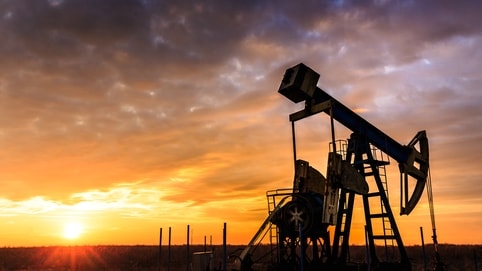 The rise of the shale oil industry should allay any fears about global oil reserves running dry, according to a senior energy expert.

Spencer Dale, Group Chief Economist at BP, told delegates at Global Energy Summit that for every barrel of oil consumed each day, two were being produced by oil companies.

“It’s unlikely that oil reserves will ever be exhausted,” he said during his keynote speech at the event organised by students from London Business School’s Energy Club. “[Therefore] the price of oil won’t rise, because supply isn’t going to dwindle.”

Dale added that the US alone is producing 4.5 million barrels of shale oil per day, which is 1.6 million more than in 2014. A boost in supply has contributed to the plummeting price of oil from US$115 last year to around $50 a barrel.

“Oil prices will generally pick up, but it will take time,” Dale said. “About one million barrels of oil a day are being produced that nobody wants to consume, so oil inventories this time next year [November 2016] will be extraordinarily big.”

Production of shale oil – where kerogen is extracted from sedimentary rock and converted into oil – has created a new set of principles for the industry. Previously, oil was considered an exhaustible resource, it flowed from east to west, supply and demand often fluctuated and OPEC had to reduce supply to stabilise the market when the price dropped.

But Dale believes these principles have been replaced by a new set of rules:

• Oil will not be exhausted
• Shale oil is cheaper to extract than crude, fuelling the rise of the shale industry
• More countries in the west are producing oil and delivering it to nations in the east
• While OPEC remains a key player in the industry, there will be little need for it to intervene as oil price fluctuations that destabilise the market become less common

“The oil market has changed and the principles that I grew up with are no longer suitable in the new world,” Dale said.