From a Commodore 64 gamer to global edtech founder

A fireside chat with Luis von Ahn, Co-Founder and CEO of Duolingo

The journey of a young boy receiving his first computer, to the process of self-nurturing a spirit of enterprise is probably not always a straight path.

And yet for Guatemalan-born entrepreneur and consulting professor Luis von Ahn, the co-founder and CEO of US educational technology company Duolingo, being given a Commodore 64 computer helped foster a passion for computer games, while also conferring the proverbial entrepreneurial spark.

Luis quickly ventured into trading video games, stirring his entrepreneurial instincts. “There were adults coming to my house and ringing the doorbell to make an exchange,” he remembered, an activity his mother soon put to an end.

To a capacity crowd comprised of current London Business School students, alumni and friends at the School’s Sammy Ofer Centre, LBS, Luis shared how he went from being given a Commodore 64 computer at the age of eight, to “micromanaging the hell out of” his first thirty employees, to building Duolingo, an American edtech company which produced the world’s most-downloaded education app with over 500 million users.

As part of the TELL Series, which features candid stories from successful entrepreneurs to inspire the next generation, this “fireside chat” with Luis more than fit that bill, with the edtech visionary demonstrating how a combination of innovation, instinct and – sometimes – a lack of business acumen can be the formula to achieve goals.

Jeff asked about how Luis grew up, because “it’s about the journey of the individual. There’s stuff that happened [during childhood] that shapes decisions later on.”

Luis was born in Guatemala City, the child of a single mother who was a physician. His mother dedicated her limited financial resources towards his education. As a result, despite not being particularly wealthy, Luis was able to get a quality education that many of his peers couldn’t access, as well as envision a path towards opportunity.

Education revealed to him “what I could do”, helping him in later life to start doing “what I love to do”.

Part of Luis’s journey was heading to Duke University in the US to study mathematics, and then earning a PhD in computer science at Carnegie Mellon University in Pittsburgh, Pennsylvania. His aim was to delve more deeply into academia. “Ever since I was a teenager, I wanted to be a professor,” said Luis.

How did Luis’s trajectory towards an academic career pivot towards entrepreneurship. “You felt you were wired differently to anybody else, or did you just fall into it?” asked Jeff.

A chance talk given by the chief scientist of Yahoo about the 10 problems that remained unsolved prompted the change, replied Luis. While the solutions to nine of the problems eluded Luis, one of them sparked his interest – how could Yahoo distinguish between humans and bots, to avoid spammers?

After discussing solutions with his PhD advisor, they had a key insight – humans can see distorted text, while computers cannot. Thus, was born CAPTCHA, the challenge response test used to determine if the user is human. Within two weeks, the test was on the registration page at Yahoo, and companies began copying the concept soon after.

“We made zero cents from this,” Luis said. “We made no money. We were just very happy it was being used.”

“So, this obviously whetted your appetite essentially,” observed Jeff, adding that Luis was perhaps more interested in problem solving rather than anything commercial. “So, where did you go with that?”

The journey proved wide ranging and eclectic. Luis segued into digitising books, where he discovered that computers could not recognize words on the faded pages of older books. This realization led to the development of reCAPTCHA and, eventually, the sale of two companies to Google. “I basically solved my financial problems for the rest of my life,” Luis said.

Back in his native Guatemala, Luis saw how only the wealthy had access to a quality education, so he focused on education that was free to all who wanted or needed it. Along with co-founder Severin Hacker, Luis started Duolingo. While at first, they were uncertain what to teach, they settled on languages.

“The reason for that was, it can change people's lives,” Luis said. “English can increase their human potential. And we also wanted to teach for free, that was another big thing. We’d figure out how to make money later.”

A focus, too, on the power of technology in delivering education would make Duolingo stand out. “We could actually deliver education to literally billions of people,” Luis said. “And hopefully personalize it, and cheaply because (it would be accessed) through the internet. It was kind of exciting.”

Luis’ understanding of how difficult it was to stay motivated when learning something by yourself underpinned Duolingo. The company’s priority on making learning fun and keeping learners engaged “was the key and differentiated us from anybody else,” he added.

The fact that Duolingo didn’t spend any money on marketing until 2018 is evidence of how popular the learning app has been.

Duolingo’s monetisation was centred around ads appearing at the end of a lesson and a subscription option. Today, 93 percent of Duolingo users learn for free, while seven percent pay a fee, generating 75 percent of company revenue.

Today, beyond languages, Duolingo has expanded and now offers a literacy app and, more recently, a math app. And, looking into the future, Luis sees the company leaning more heavily into AI.

“One of the things that I'm extremely excited about that will help us be even better, is all the generative AI stuff that's coming out,” Luis said. “I really think it's going to change (not only) teaching but all kinds of things.”.

If you missed the event, you can watch the recording.

About TELL Series: Talks on Entrepreneurial Leadership at LBS

London Business School students created the TELL Series in 2009 to put the spotlight on entrepreneurship in Europe. Fast forwarding to now, TELL has already provided a forum for inspirational talks by over a 100 of Europe’s most successful entrepreneurs and investors..

The TELL Series showcases successful entrepreneurs’ personal stories of building high growth businesses. Successful founders, investors and key figures from the entrepreneurship world share their startup stories, lessons learned and thoughts on the future. TELL events are highly interactive, engaging and inspiring for all participants, and informal in nature. 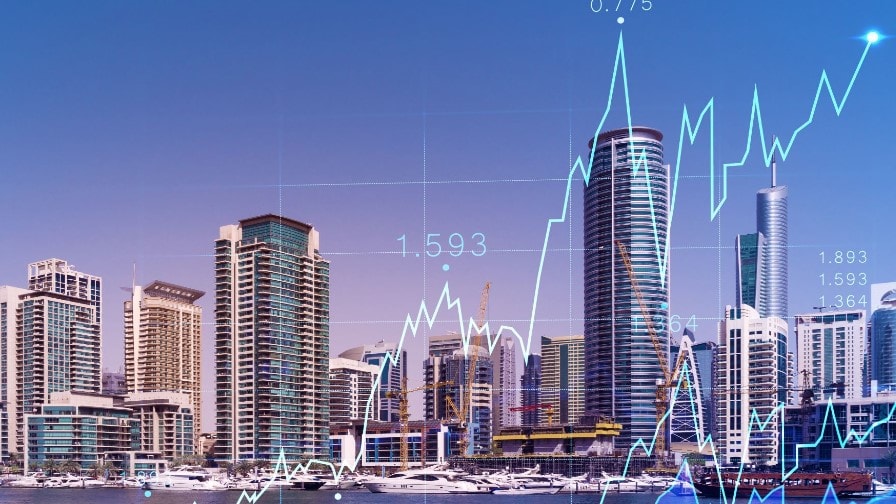 Why the MENA region is an enterprise hub 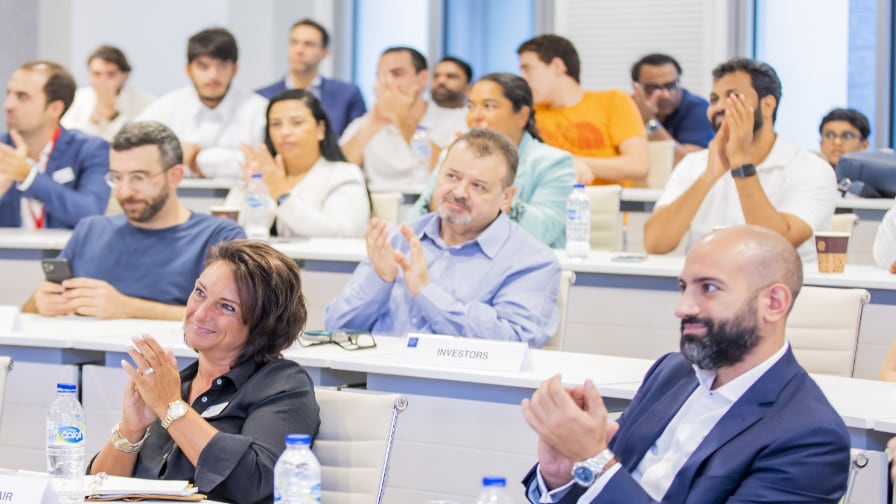 When the going gets tough, consider customer funding