Finance Research Accounting
Save to my profile

New research for the UK Department for Business, Energy and Industrial Strategy (BEIS) on the 619 companies on the FTSE-All Share index shows that performance targets shape CEO behaviour. However, while these targets led some CEOs to distort investment, this was limited to isolated cases rather than being widespread.

The report, 'Executive pay and investment in the UK', commissioned by BEIS, is set in the context of understanding reasons for the UK’s arguably disappointing level of investment compared to much of Europe and the US since the 2007/8 financial crisis.

Alex Edmans, Professor of Finance at London Business School (LBS), and Tom Gosling, Executive Fellow of the Centre for Corporate Governance at LBS, explain the background of the study:

“While there are many potential causes of underinvestment, such as quarterly reporting and fragmented share ownership, one potential factor is the way executive pay is structured and this was the focus of the report.

“We therefore explored whether performance-based incentives might lead executives to prioritise short-term returns at the expense of long-run growth by cutting investment and hence denting innovation.”

The research, conducted jointly with PwC, identified two performance targets that might shape CEO behaviour. The threshold is the minimum performance needed to trigger any bonus at all. The maximum is the performance level at which the bonus caps out. The researchers were careful to distinguish between these two targets as they may affect behaviour differently. While CEOs have incentives to meet the threshold to receive a bonus, they may wish to avoid exceeding the maximum – doing so will not increase their bonus, but may lead to targets ratcheting up in future years.

Outlining the results of their study, Professor Edmans, who is also Academic Director of the Centre for Corporate Governance, and Dr. Gosling say:

“Performance objectives for bonuses are frequently based on absolute metrics which measure a firm’s short-term financial health such as profit or earnings per share. Importantly, these are metrics that executives can influence. We indeed found that CEOs were significantly more likely to just meet the threshold than just miss it; whereas in contrast, they were significantly more likely to just fall short of the maximum than just exceed it. These findings suggest that performance targets do influence CEO actions.”

The focus of the study was whether investment was one of the actions influenced by performance targets. The authors found 28 cases in which CEOs hit a performance threshold by cutting investment from the previous year’s level. Similarly, they uncovered 46 cases where CEOs just missed a maximum threshold by increasing investment above the previous year’s level. This contrasts with an earlier study that the same author team conducted for BEIS, on the effect of executive pay on share buybacks. That study found that not a single FTSE 350 firm successfully used share buybacks to hit a bonus target between 2007 and 2017, because buybacks were too small to meaningfully affect performance. In contrast, the new study found that changes in investment were sometimes large enough to affect whether targets were hit.

However, when considering the data as a whole, the authors found that these distortions were limited to specific cases rather than widespread. 80% of the cases in which CEOs just met threshold targets or just missed maximum targets were not caused by changes in investment from previous year’s levels. Moreover, when conducting a regression of investment on either bonus or LTIP targets, and controlling for other determinants of investment, the authors found no systematic reductions.

The authors conclude: “Whilst there is good evidence to suggest that CEO performance targets do influence firm performance in a manner consistent with increasing incentive payouts, it is much less clear that CEOs are influencing firm performance by changing investment. There is some evidence of such investment decisions amongst certain firms, but less clear evidence of this behaviour across the wider FTSE All-Share group.

"This does not necessarily mean that CEO pay is correctly set in most large firms. Indeed, one reason why there is little need for CEOs to reduce investment to hit the threshold payout could be that threshold targets are too easy to hit. Still, the evidence does not suggest a systematic problem with executive pay causing underinvestment. This does not signify that underinvestment is not a problem, but that it may have other causes than executive pay. Nor does it mean that executive pay does not have unintended consequences, but if so these consequences are found in outcomes other than investment.”

Read the full report, 'Executive pay and investment in the UK. A research paper on CEO performance targets and pay incentives from 2013 to 2019'.

The research dataset consisted of UK firms in the FTSE All-Share index as of April 2020. These firms were tracked between 2013-2019, to enable analysis over time. To build the dataset, firm-level financial data was compiled from CapitalIQ with a proprietary executive pay database covering CEO performance targets and incentives.

The analysis looked at broad categories of performance targets within annual bonus and LTIP schemes. CEOs’ behaviour was analysed since they are the people with greatest authority over a firm’s investment decisions, and also because their status and responsibilities are relatively consistent across major listed firms. 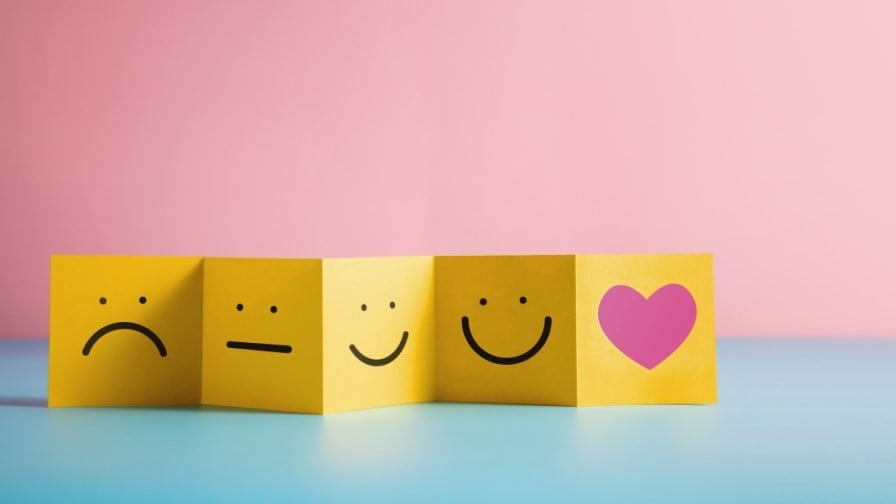 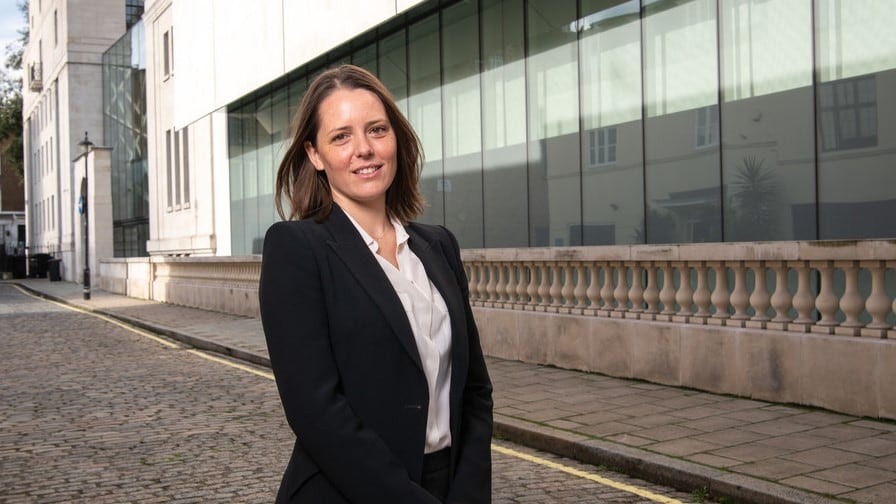 The power of visual indicators and prosocial nudges 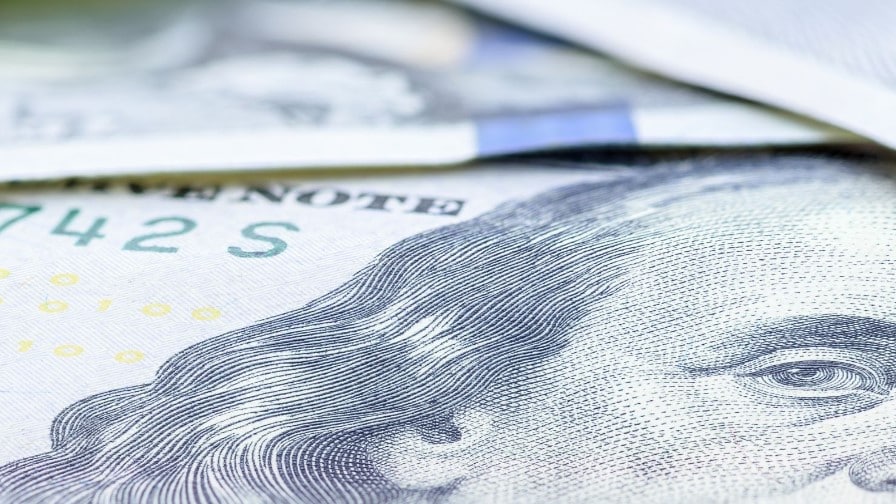