Strategy UK/Europe
Save to my profile 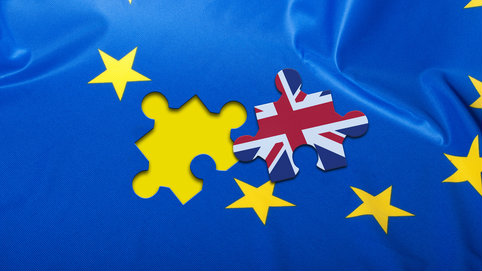 Leaving the EU would pose a significant risk to the UK’s specialist real estate sector, according to David Batchelor, Executive Director of commercial property adviser CBRE.

On 23 June, the British public will take part in a referendum to decide whether or not Britain stays in the EU. Batchelor, who was speaking at London Business School's (LBS) Real Estate Private Equity Forum 2016, believes a ‘no’ vote would see investment in student accommodation, pubs, leisure and healthcare property stagnate.

“We do see Brexit as a significant risk,” he said. “The only precedent we have is the Scottish referendum in 2014; we found that as the vote got closer and the outcome became less clear, the markets got more sluggish. We anticipate the same happening with the EU referendum.”

Batchelor added: “If we vote out, we’ll enter a two-year period of negotiation to decide what our relationship with the EU looks like. In those two years, we may see some stagnation in the real estate market, particularly London. When the London property market starts to sneeze, the rest of us [in the UK real estate industry] tend to catch a cold.”

Investors in UK-based student accommodation enjoyed 18.4% returns in the year to September 2015, according to CBRE’s total returns index. Elsewhere, healthcare property attracted more than £300 million of investment in Q3 2015, with deal volumes for the year expected to exceed £3 billion.

The UK corporate leisure market accounted for £2.39 billion of M&A activity from January to June 2015, while pubs generated a 5.10% yield in that year’s fourth quarter, according to CBRE’s research on specialist markets.