Attracting and retaining talent big issue for oil and gas

Energy
Save to my profile 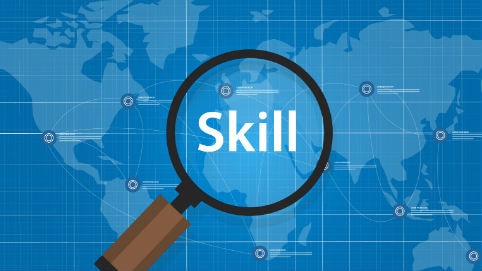 Mirdad appealed for a workforce wakeup call. He was speaking to a sector-savvy audience as part of a panel discussing whether the oil and gas industry could be renewed.

Oil and natural gas companies have cut more than 350,000 jobs worldwide since oil prices began to fall in 2014, according to a 2016 report by Houston-based consultant Graves & Co. The industry had already taken a hit in the 1980s when the price of crude oil plunged, driving a generation away from the business and leaving a shortage of workers.

“The biggest problem right now is that the industry has lost talent,” said Mirdad, M&A Portfolio Manager at the world's largest oilfield services company Schlumberger. “Businesses will try to buy back the talent they’ve lost, or to recruit and train new workers once the oil price improves, but that will ultimately drive costs up.”

He asked: “How can we motivate gas and oil organisations to address this problem?”

The first practical tip was to nurture an existing workforce, he said. “Despite job cuts, there are thousands of people working in the energy industry. We need to keep them motivated.

“One of Schlumberger’s core values is its people. We continuously invest in hiring and developing local talent. We want our managers to be local, meaning we develop them – often overseas – so that they can become future country managers in their home country.

“When times are tough we consider sending people away for a year or two to receive an education before cutting jobs. It means we don’t lose talent, and our employees have an opportunity to develop.”

Mirdad’s second tip was to accelerate the learning of new workers through training programmes as well as building on-the-job competence.

“We need to accelerate learning at a young age. Training in the past was just ‘learning on the job’. The industry needs to bring a younger generation of workers up to speed faster with advanced training.”

He suggested that new development opportunities could counteract the “big issue” of headlines such as ‘Oil job losses crippling the job market’, which is damaging the industry’s reputation.

“We can all talk about the future of the energy industry but we need to think more about how to make oil and gas a sustainable career.”