Are executives using share buybacks to inflate their pay? 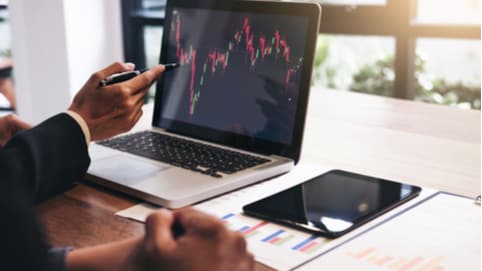 London Business School’s Alex Edmans has joined a UK government research project on whether companies buy back their own shares to inflate executive pay.

The Department for Business, Energy and Industrial Strategy has appointed the professor of finance as part of a team to study whether most organisations carry out share buybacks for legitimate or illegitimate reasons.

Buybacks reduce the number of shares available in the market, boosting earnings per share – a metric that often determines executive pay packages.

“Senior leaders may use this method to inflate their pay, even when the funds could better be used for productive investment within the company,” Professor Edmans said. “While increasing earnings per share through sales growth and improved productivity are considered reasonable grounds to reward executives, increasing earnings through buybacks is viewed as artificial.”

For every executive hoping to fatten their pay packet, there are many others completing share buybacks in good faith, according to Professor Edmans.

The government will use the research to decide whether action is needed to prevent companies from misusing share buybacks. If so, it will explore ways to address the issue.

“Even if buybacks are misused, it’s important to understand the root cause of the misuse, Professor Edmans said. “The deeper problem may be the focus on short-term earnings, which induces not only buybacks but also investment cuts. Treating the underlying problem may be more effective than treating the symptoms."

Professor Edmans added: “It’s to be welcomed that rather than diving in to regulate this area, the government is investigating whether share buybacks are actually a problem. And it’s important to look at hundreds of companies, rather than extrapolating from one or two high-profile anecdotes, and to consider both the advantages and disadvantages of buybacks.

“While some buybacks may crowd out other investment or be used to inflate executive pay, others can be good for society and not just shareholders.”