Global competition is intense and often thought to be for big multinationals only. Yet, Bernd Venohr and Klaus Meyer believe that mid...

Global competition is intense and often thought to be for big multinationals only. Yet, Bernd Venohr and Klaus Meyer believe that mid-size firms can achieve global market leadership, as many German companies demonstrate. But, how do they do it? 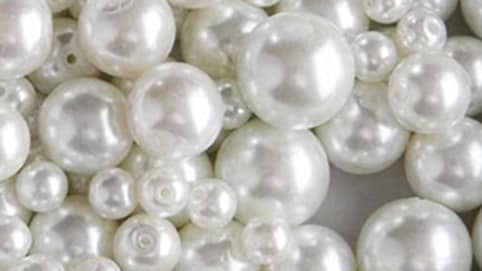 German businesses present a paradox: on one hand, they face some of the highest labour costs in the world, an aging workforce and an overly regulated labour market. Yet, at the same time, they generate the largest manufacturing export surplus worldwide, ahead even of China and Japan. Key drivers of Germany’s export success have been privately held small- and medium-sized companies. These “Mittelstand” companies, accounting for about 40 per cent of all German manufacturing exports, have been a source of much envy and mystery.

Many mid-size German companies have achieved global market leadership despite relative obscurity. They are mostly family-owned and based in provincial towns, yet they hold market shares of up to 90 per cent in worldwide market niches: Krones (beverage bottling and packaging systems), Heidenhain (encoders for manufacturing equipment) or Dorma (door control hardware and systems; moveable walls) may not be household names, but they are leading global competitors in their respective industries. What are the secrets of success of these comparatively small, but globally competitive, firms?

Over a decade ago, Hermann Simon identified over 450 of these companies and coined them Hidden Champions (Harvard Business School Press, 1996). Based on a recent analysis of over 1,400 such firms, we identified three common success factors: (1) their family ownership and governance help to build long-term relationships with stakeholders, (2) they focus on global niche markets that they can dominate with superior product quality and relentless customer orientation and (3) they implement their strategies with a persistent focus on operational effectiveness throughout the value chain.

Hidden champions: then and now

In his original study, Simon used a broad definition of hidden champions that combines medium size with qualitative criteria. We have revisited Simon’s original firms almost 15 years later and found most of them still prospering in their global market niches. In addition, the number of such companies has vastly increased. By 2008, we identified about 1,400, mostly privately owned, companies that generate up to e1 billlion annual revenues and occupy a top three position in their respective market segments worldwide or number one position in Europe. This increase in numbers provides a first indication of the vitality of this type of firm.

Yet, how have Simon’s original hidden champions fared in the turbulent decade since the mid-1990s? Since detailed profitability data for most companies is still unavailable, we rely upon survival and revenue growth as key indicators of success.