Orit Gadiesh
Leadership
Save to my profile 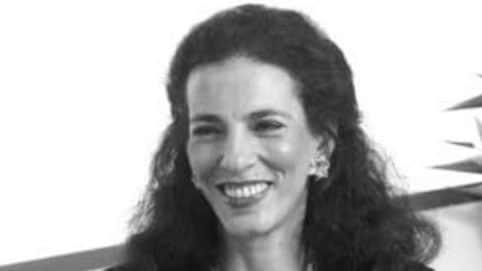 Acompany’s character can be measured by the difficult choices made by its leaders. But what are the easy choices in business these days? Where to have lunch, perhaps? Frankly, most choices in business are tough, for the simple reason that the people who make them bear personal, direct responsibility for what flows from their choices.

Challenges come in many colours, of course. Sometimes it is the consequences of a decision that makes it difficult. Closing a plant or firing a friend are tough choices, no matter how obviously correct they may be. Sometimes, a decision is made difficult because the answer is obscure, and there is no obvious good outcome. Eisenhower was pressed by invasion planners to postpone D-Day, because a storm was raging in the English Channel. He recognised that the storm would add complication and delay to the massive assault, resulting in casualties. But if he pushed back the invasion, the Allies would likely lose the element of secrecy, and thus cost more lives. In deciding to stick with June 6, 1944, Eisenhower weighed uncertainty about the strength of the storm against the risk of being wrong. A tough choice by any measure.

What makes today’s business choices particularly challenging is the sheer number of variables and uncertainties, the speed at which executives must deal with them, and the breadth of associated risks and opportunities. It’s a distillation of the world we live in, fluid and complex, where speed and adaptability can make or break a business.

In this environment, making the most important decisions well, and then making them happen, quickly and consistently, is more important than ever. In fact, Bain & Company research shows that effective decision-making is the attribute that most distinguishes high-performance organisations from those with merely average performance. The finding emerged from Bain’s survey of 365 companies in seven countries, where we defined high performance as a company’s ability to grow revenue and earnings at a rate of 5.5 per cent or better over a 10-year period, as well as earn back its cost of capital. The difference is striking: More than 90 per cent of high performance organisations we surveyed believe that significant decisions get made well in their organisations, resulting in prompt, effective action. By contrast, nearly half of those who rated their organisations less effective believe that they often fail at making and executing decisions.