The talent factory of the future

India’s economic rise has been dramatic. But as the growth slows, what does the future hold? Lynda Gratton offers a personal view.

India’s economic rise has been dramatic. But as the growth slows, what does the future hold? Lynda Gratton offers a personal view. 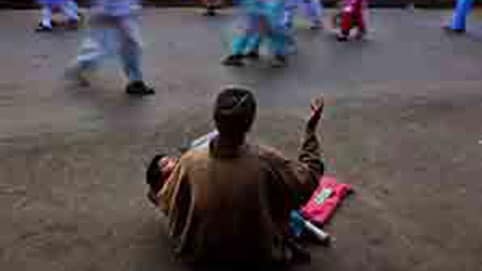 India has been an important part of my life for over 15 years. My first professional visit to the country was with the late, great, Professor Sumantra Ghoshal as we put together the newly launched Global Business Consortium (GBC). The focus of the programme was on globalisation and the plan was to take six senior executives from six companies to India to see this rapidly developing country. Many of these executives had never been to India and watched in awe, in many cases bordering on horror, at the sheer frantic scale of Mumbai and Bangalore. We visited factories, government offices and universities, speaking to economists, CEOs and NGO leaders.

In many ways, India has changed dramatically since I first visited. The diversity, energy and potential that I saw on my first visit have become the foundation of some of the most interesting cities in the world, which in turn are home to some of the world’s most sophisticated organisations. India’s ability to match speed and scale has granted it growth rates that the industrialised nations of the world haven’t seen for generations. Even though India’s economy has slowed of late, while the rest of the world recovers from crisis, India still grows at an impressive seven per cent.