The dark side of leadership

Manfred Kets de Vries combines expertise in two unlikely areas – management and psychoanalysis. But together they have given him a unique insight into one of the less-discussed aspect of modern corporations – the psychological state of senior executives, particularly CEOs. 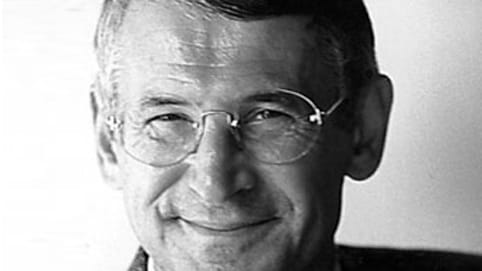 Manfred Kets de Vries is an internationally recognised expert on leadership and organisational behaviour. He is best known for his work exploring the darker side of organisational life. In particular, his path-breaking use of psychoanalysis to understand what happens when executives derail has set him apart from his peers.

After a doctorate in economics in the Netherlands, he completed a Doctorate in Business Administration at Harvard Business School, becoming a member of the Harvard faculty. Later, while teaching at McGill University in Canada, he retrained as a psychoanalyst, spending seven years working alongside clinical psychologists and psychiatrists – an experience that shaped his later work.

Now based at INSEAD, an international business school with campuses in France and Singapore, Kets de Vries holds the Raoul de Vitry d’Avaucourt Chair of Leadership Development. He is programme director of two top management seminars there and has received INSEAD’s distinguished teacher award five times.

Kets de Vries is the author, co-author or editor of 20 books, including Power and the Corporate Mind, The Neurotic Organization and Organizations on the Couch. More recent books include Struggling with the Demon, The Leadership Mystique and The Happiness Equation. A new manuscript has just been completed, Lessons on Leadership by Terror: Finding Shaka Zulu in the Attic. He has also published over 180 scientific papers.