New survey indicates that purchasing managers are squeezing suppliers, rather than taking a more strategic approach.

Jamie Anderson , Graham Opie and John Watton
Strategy and entrepreneurship
Save to my profile

Jamie Anderson, Graham Opie and John Watton report on a new survey that indicates the economic downturn is resulting in purchasing managers squeezing suppliers rather than taking a more strategic approach to the cost savings they need. 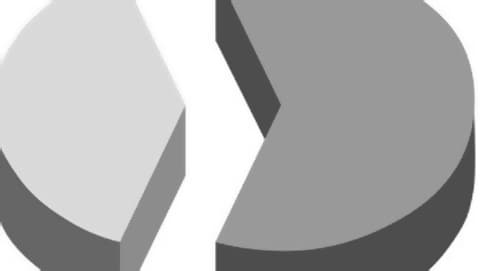 These are turbulent economic times. Businesses across the world are faced with falling revenues, lack of investor confidence and pressure to cut costs. London Business School, Ariba (a software company) and Vanson Bourne Research recently collaborated to look at the way European companies purchase goods and services through interviews with 200 heads of purchasing in the UK, Benelux, Italy, Germany and France.

One key finding emerged: there is still a widespread lack of clear long-term spend-management strategy within many firms, particularly with regard to the adoption of nextgeneration purchasing systems.

In Phase 1 of the study (carried out in 2001) economic downturn was already a reality in some countries and sectors and a grim probability elsewhere. Things have developed for the worse since then. In 2002, 55 per cent of companies surveyed purchased fewer products and services as reduced demand and the need to make savings rippled through the whole economy. That represents a 50 per cent increase on 2001 and reflects the spreading economic chill.

Not only are more companies having to cut back but the cuts are getting deeper. The average reduction in purchased volumes is just short of 12 per cent against 10 per cent in 2001. As these are substantial companies (minimum turnover €400m) with a huge roster of suppliers and an average external spend of €266m, the knock-on effects of reduced expenditure on this scale are colossal, feeding more growth in cutbacks, delayed investment, company failure and redundancy.

These reductions are an inevitable consequence of contraction in markets and demand. But such is the pressure on European business to show a good bottom line despite falling sales that two things are noticeable. First, procurement and purchasing heads are increasingly likely to report directly to the board. Ten per cent more respondents to this survey do so compared with the previous year’s findings. And with that elevation comes extra pressure to contribute additional savings. The following section examines what those additional savings might be and how companies hope to make them.