Strategic decisions and all that jazz

Kathleen Eisenhardt presents some first thoughts on the significance of improvisation in the process by which strategic decisions are made.

Kathleen M. Eisenhardt
Strategy and entrepreneurship Strategic alignment
Save to my profile

Kathleen Eisenhardt presents some first thoughts on the significance of improvisation in the process by which strategic decisions are made. 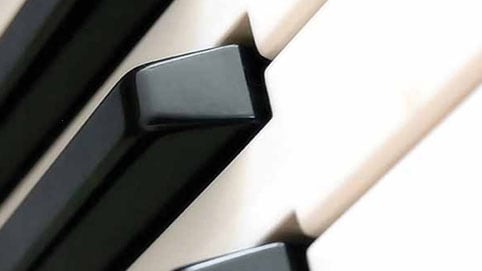 For the past 30 years, research on strategic decisions has been dominated by three basic approaches: “bounded rationality”, “power and politics” and “the garbage can”.

Bounded rationality In this approach, strategic decision makers are rational, but only within the limits of their own capabilities. They aim for an outcome which is “good enough”, rather than the best; they rarely explore options comprehensively; and they often redefine their goals during the process of choosing. While many decisions follow a basic structure of identifying the problem, developing alternatives, analysing and choosing, they also repeat the various stages following different routes.

Bounded rationality is a better description of how people choose than its idealized predecessor, the rational actor model. However, it does not deal well with the fact that many successful decision makers rely heavily on a process that is rational in some ways but not others. For example, effective executives often rationally make contingency plans, but then act on incomplete information; they rationally develop many alternatives, but – apparently not so rationally – fail to analyse them fully. The “bounded rationality” approach says nothing about processes such as insight and intuition, which in reality are likely to be among the most decisive factors in strategic choice.

Power and politics The genesis of this model of strategic choice is the political science literature of the 1950s. Like bounded rationality, this perspective is largely a reaction to the rational actor model. In this case, the particular feature under attack is the assumption that organizations have a single goal, ordained from on high. So, while bounded rationality attacks the model of the individual as rational, the political model attacks the model of the group as rational. In the political model, people are individually rational, but not collectively so. Choice is the outcome of a process in which conflict among decision makers is resolved through the use of politics and power.

Most would agree that organizations consist of people who have partially conflicting preferences surrounding their individual and collective self-interest. It is also common ground that strategic choice processes are invariably political in that powerful people usually get what they want, and that people use political tactics like coalition formation, withholding information, and lobbying to enhance their power and point of view.