Business cycles come and go. Peter Navarro argues that how businesses manage them can be critical.

Peter Navarro
Business management and operation
Save to my profile

Business cycles come and go. Peter Navarro argues that how businesses manage them can be critical. 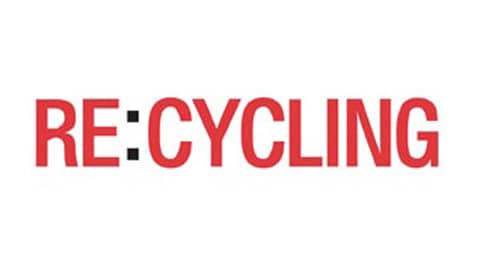 The 2001 recession and its aftermath was the best of times for the American home improvement retailer Lowe’s but the worst of times for arch rival and market leader Home Depot. The key difference in what would be a most startling contrast in company performance over the period lay in the degree of business cycle management skills of the companies’ two CEOs and the strategy that each one chose.

On the one hand, there was Robert Tillman, a business cycle literate and consummate “master cyclist” CEO. His philosophy is best captured in his observation “When the economic climate changes, the best retailers look for opportunities.“

On the other hand, there was the “reactive cyclist” Robert Nardelli, CEO of Home Depot. Through his years at General Electric, Nardelli had certainly weathered many a recessionary storm. However, newly hired in an as yet unfamiliar industry, Nardelli’s response to the 2001 recession was a classic batten down the hatches, cost-cutting retrenchment that left the playing field wide open for Lowe’s more sector-savvy expansion.

Here is how the home improvement landscape looked to Lowe’s Tillman in 1999 and 2000 in the late stages of the one of the longest and most robust economic expansions in US history. Tillman clearly believed that, with the Federal Reserve aggressively raising interest rates, the economy would peak in 2000 – a correct but contrarian view at the time. But Tillman also foresaw a multi-stage industry adjustment process that would greatly benefit the home improvement sector once the recession hit.

This process would involve first a recession in which home remodelling and repairs would increase as new home sales sagged. Then, in the next stage, as the Federal Reserve lowered interest rates, this would further fuel home remodelling as consumers refinanced their homes and used the drawn-out equity funds for even more expensive remodelling. Finally, lower interest rates would then spur a new housing boom for the next growth leg up for Lowe’s stores.

Tillman was also counting on playing an important demographic card. As he observed in his 2000 Annual Report blueprint for overtaking Home Depot: “The homeimprovement market is expected to grow over 4 per cent annually for the next four years, as baby boomers trade up, remodel, and generally improve their homes, and [Generation] X'ers buy and move into their first homes and prepare for the family to follow.”

On this basis of this master cyclist logic, Lowe’s embarked on a highly aggressive strategy to open almost 300 new stores by the end of 2001. The result of this countercyclical gambit would be a more than tripling of Lowe’s net income over the next several years, a significant gain in market share, eight straight quarters of earnings topping estimates, and a rocket ship ride up for Lowe’s share price.