As markets develop, mobile phone manufacturers will have to adapt their value chain approaches and rethink the basis of future ...

Jamie Anderson and Martin E. Jönsson
Strategy and entrepreneurship
Save to my profile

As markets develop, mobile phone manufacturers will have to adapt their value chain approaches and rethink the basis of future competitive advantage. Jamie L. Anderson and Martin E. Jönsson examine transition in the mobile handset industry. 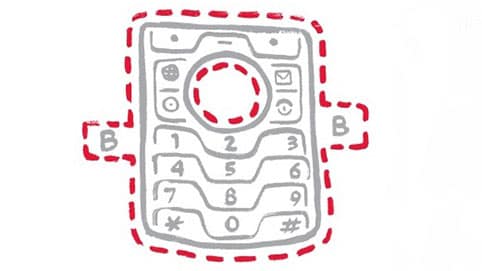 During the late 1980s and into the 1990s large firms such as Motorola, Ericsson, Nokia and Siemens pushed the frontiers of mobile handset performance. These vertical integrators not only controlled the design, production and marketing of mobile phones, but also mobile communications infrastructure. They invested huge sums in research and development to improve the performance and reduce the size of mobile phones. As was the case with the earliest PCs, software components, hardware components and operating systems were produced in-house, and assembled together in interdependent product architectures. The resources required to enter the fledgling mobile phone industry were beyond the means of most small and medium sized players.

But the world has changed. As with the PC industry in the 1980s and 1990s, the mobile phone handset industry is now unbundling with increasingly specialised firms entering the market with components and software assembled by branded manufacturers and original device manufacturers (ODMs) into finished devices. Now, as then, there seem to be several motivating factors at the heart of this process: the emergence of technology standards, gains from specialisation driven by differences in the evolving knowledge bases across the industry, and gains from trade emerging from the emerging differences between specific firms. But powerful buyers – the mobile network operators – are also exerting an important influence on the break-up of the mobile handset value-chain by demanding that manufacturers integrate certain standardised technologies, software operating systems and/or applications. This is tending to accelerate changes already under way.