Daniel Goleman, one of the most influential thinkers to hit the business world, has spread the gospel of emotional intelligence.

Des Dearlove
Business management and operation
Save to my profile

Daniel Goleman, one of the most influential thinkers to hit the business world in recent years, has spread the gospel of “emotional intelligence” and the notion that the ability of managers to understand and manage their own emotions and relationships is the key to better business performance to a largely grateful business world. 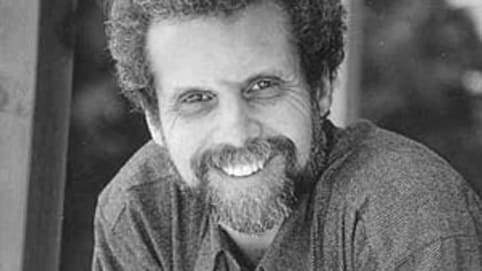 His latest book, The New Leaders (called Primal Leadership in the US), makes the case for cultivating emotionally intelligent leaders. In it, Goleman and coauthors Richard E Boyatzis and Annie McKee, explore how the four domains of emotional intelligence – selfawareness, self-management, social awareness and relationship management – give rise to different styles of leadership. These constitute a leadership repertoire, which enlightened leaders can master to maximise their effectiveness.

Goleman is both a clinical psychologist and a distinguished journalist. He has received two Pulitzer Prize nominations for his articles in the New York Times. He works with companies through the emotional intelligence practice of the Hay Group and is also co-chairman of the Consortium for Social and Emotional Learning in the Workplace, based in the School of Professional Psychology at Rutgers University, which recommends best practices for developing emotional competence.

Emotional intelligence isn’t a new phenomenon, it’s always been there. So why has it become so important in today’s business world?

It has always been a factor in individual success, particularly in business, but that fact hasn’t been clearly identified until recently. Two things: there’s been a convergence of forces that have called it to collective attention. One is the fact that in the last 10 years there’s been a critical mass of research in science – brain science and behavioural science – that makes clear that there is a capacity called emotional intelligence.

The notion itself was articulated first in 1990 so it’s quite a new notion. Two Yale psychologists – Peter Salovey and John Mayer – first came up with the term emotional intelligence. They wrote an article in what, frankly, was a very obscure psychology journal. I was a journalist at the New York Times, where my beat was brain and behavioural science, and one of the things I did was to scour the scientific literature looking for important new findings and concepts. I thought that was an extremely important concept and I went on to write the book about it.