Encouraging business people to think differently has become a huge global industry. Advice on creativity and innovation is available at ...

Encouraging business people to think differently has become a huge global industry. Advice on creativity and innovation is available at every turn. The London based consultancy, Just Add Water, provides a potentially refreshing approach. Stuart Crainer tests the water. 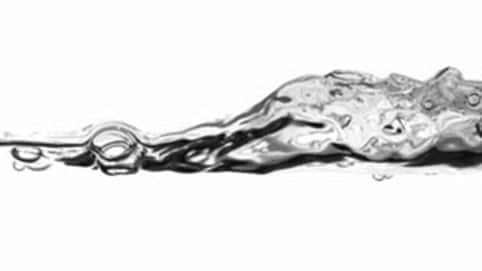 Among the classics of British cinema from the 1940s is a film entitled Passport to Pimlico. In it the people from a street in Pimlico, an area in central London, discover buried treasure which proves they are really the citizens of Burgundy. They promptly decide to separate from the state and form their own nation. Of course, the passage from citizens to lawmakers proves to be filled with an array of entertaining complications and contradictions.

With its stylized post-war allure, the link between Passport to Pimlico and the modern organization would appear slight. Not so, says the consulting firm Just Add Water (www.sojustaddwater.com). The engagingly titled firm specializes in creating interactive experiences to stimulate new leadership behaviour and shifts in corporate culture. One of its recent projects involved the creation of its own country called Pimlico. Relocated across London to Just Add Water’s Shoreditch headquarters, Pimlico drew in senior executives from a range of companies. They were separated into different parts of society – some were in government, some were workers, others artists, others represented corporations, the media, and the church. Each group was asked to define its manifesto, its values within the state of Pimlico. How were they going to serve each other? How were they going to serve the collective society? Each was then set a series of challenges – including war – and, at the end, they reflected back to see if they were behaving true to their manifesto.

Pimlico also featured interest groups – from line dancing to civil war re-enactment – to show the different ways in which people can flex their networks to achieve their objectives, or to gain information. Pimlico is role playing, but not role playing as most executives know it. Adam Kingl of Just Add Water explains the thinking behind Pimlico: “We’re creating analogous situations so people can look at culture and behaviour in isolation. Ultimately, what it’s all about is exploring the drivers of culture. It made them look with fresh eyes at how culture could be created, or strengthened, or changed within their own organization. What are the levers you have to push, what are the types of messages that you have to send out, and the behaviours that you have to display?”