The United States is often looked to as a place where entrepreneurs thrive. Yet many other countries are trying to ... 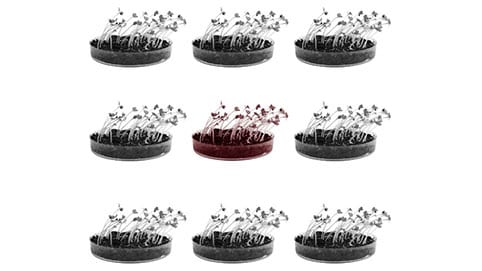 Many believe that the United States is the hotbed of entrepreneurs at work. And, to be sure, the US does set a fast pace in this area, but the world is moving so rapidly into an entrepreneurial economy that, right now, it’s critical to think about the factors that can stimulate the same level of entrepreneurship – or suppress it. A lot of important questions need to be addressed when it comes to determining whether a nation can both engage in, and benefit from, actively supporting entrepreneurs. And that’s why so many countries are exploring these questions:


This is all heady, but increasingly important, stuff to be aware of. Yet, no matter what country you’re thinking about, there are some overarching elements – beyond the psychological profile of an individual entrepreneur – that seem to make a difference.

So, for a moment, let’s focus on what happened in the US since the early 1990s. Our purpose is not to present the US as a model, but to glean what we can about the conditions that made entrepreneurship flourish there in the hopes that we can pinpoint the factors that could put other countries on exactly the same economic path.