In the mail: Pitney Bowes’ CEO gets frank

Pitney Bowes is proof that innovation is not the sole preserve of high-tech companies in growing industries.

Pitney Bowes is proof that innovation is not the sole preserve of high-tech companies in growing industries. CEO Michael J Critelli explains his strategies for growth and leadership philosophy. Interview by Stuart Crainer. 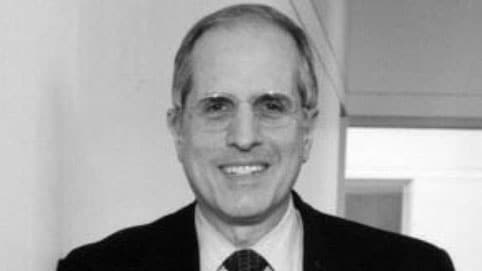 While some companies hog the headlines thanks to media-hungry leaders and their presence in fashionable industries, others pursue a more low- key approach, quietly turning in the results in unsung industries. Typical of this second breed is the US company Pitney Bowes.

Founded in 1920 and headquartered in Stamford, Connecticut, Pitney Bowes has carved out a lucrative niche in mail and document management. It employs more than 33,000 people worldwide, operates in more than 130 countries, serves over two million customers, has over 3,500 active patents and a turnover in excess of $4bn.

Pitney Bowes chairman and CEO Michael Critelli joined the company as a lawyer in 1979 and became CEO in 1996. Over recent years he has made substantial changes to the organisation, with the spin-off of the company’s office systems business, a series of acquisitions and the company’s first integrated marketing campaign.

You are an unfashionable company in a relatively unsexy business in a mature market. What challenges does that provide?

I would take issue with us being in a mature market. We had been in a mature market and had we not set out to reshape the market that would still have been a very accurate characterisation. The communications marketplaces that we participate in, both mail and document management, are very large markets. We believe that the parts we can address with our competencies would be about $250bn – and are going through massive change, regulatory, technological and competitive change. Wherever there is massive change there is an opportunity for growth. Customers want help trying to navigate their way through change. Postal services are looking for help to try to understand how they can compete in a world that is experiencing a changed regulatory environment, the advent of competition in areas previously monopolised and privatisation initiatives in some markets. So there is a need for people with an expertise and with a focus on the markets to come in and try to make sense of what is going on. We are uniquely positioned to play that role.