If Colin Powell had commanded Enron: the hidden foundation of leadership

The leadership principles and actions of Colin Powell, US Secretary of State, are in direct contrast to those of the executives of the ...

Oren Harari and Lynn Brewer
Leadership
Save to my profile

The leadership principles and actions of Colin Powell, US Secretary of State, are in direct contrast to those of the executives of the failed energy giant Enron. Oren Harari and Lynn Brewer analyse the differences and draw lessons for how leadership should be developed and exercised. 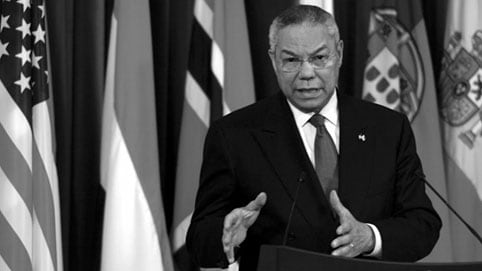 This article is not about Colin Powell, the person, but rather the leadership he espouses. The attributes of leadership that Powell has demonstrated throughout his 40-year career are ones that managers in all industries would be wise to demonstrate, especially in today’s market environment, which seems to be spiked daily by yet another disappointing day on the stock exchanges of the world, another government investigation, another investor-backed lawsuit, another bankruptcy announcement, another wave of earnings restatements and another criminal indictment of a high-profile executive.

The proven leadership that Powell has shown in his US career as a military officer, National Security Advisor, Chairman of the Joint Chiefs and head of the State Department is in stark contrast to the leadership that marked the acme of corporate malfeasance and shareholder decline: Enron.

We highlight Enron for two reasons. First, there is Enron’s obvious notoriety. From 1997-2001 Enron and its managers catapulted to stardom in the business world. Heralded as the “corporation of the new millennium”, Enron was the darling of analysts, investors, professors and journalists. Its stock value ascended to a dizzying $90.56 per share in August 2000 (boasting a 700 per cent return over the prior decade), as its revenue explosion elevated its status to the fifth-largest company in the US. The company was showered with countless awards and accolades.