The current downturn was a surprise to many business leaders. Some are still in a state of mental shock. It’s time to ...

Michael G Jacobides
Strategy and entrepreneurship
Save to my profile

The current downturn was a surprise to many business leaders. Some are still in a state of mental shock. It’s time to think in new ways. Michael G. Jacobides says that the study of industry architectures can lead your company out of the recession. 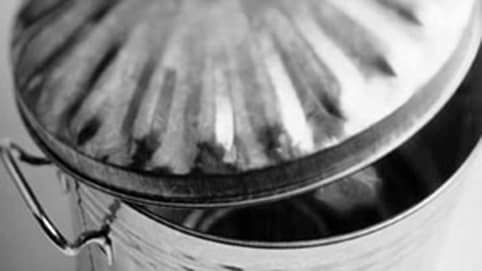 In December 2007, David Owen, chief European economist at Dresdner Kleinwort Investment Bank, put the odds of a recession in the UK during 2008 at 50 per cent. At the time, most probably thought that estimate was high. Sure, a few contrarian souls might have been crying wolf; but nobody was noticing. So, one of the most surprising things about this recession, and about the trouble in our financial system, was that it was a surprise.

But, why so? On the face of it, we ought to have known better. After all, over the past few decades, not only have economic theories become increasingly sophisticated, borrowing analytical tools from theoretical physics and mathematics, but financial tools have also become vastly more complex. In addition, regulators have created sophisticated rules to govern the economy, particularly banks. The use of these tools should have enabled us to correctly predict changes – especially dramatic changes – in the economy.

But collectively we did not foresee a recession. We neglected basic economic facts and failed to appreciate the evolving structure of industries and sectors. The problem was with our existing “lenses” – the theories and abstractions we use to understand the world around us. And there, we did fail. In the past decade, what I term the “industry architecture” (the rules and roles that govern how participants do business) in financial services changed the financial world dramatically, but almost nobody noticed. Most economists did not bother – for them, industry structure (in particular, the business models operating in the sector) is of secondary interest – and they stuck to the mantra that “markets regulate themselves”. Regulators ignored the monumental changes in how money was made, concentrating instead on fine-tuning rules that focused on an ever-decreasing part of the business world. Academics busied themselves with models that had less and less to do with reality, helping to create structures so complicated that they were bound to implode. And management gurus did not want to spoil the party by suggesting that there were no solid foundations for this brave new world.

Understanding industry architecture (especially in financial services) can also help us to understand both the causes of and remedy for our malaise, showing us how some companies manage industry architectures to their advantage and how some industries are dangerously unstable. With these insights, the current recession could become a golden opportunity to reshape companies and even sectors.