Most consumers don’t think about the potential range of choices in a sales transaction; thus, they often accept the pre-selected ...

Daniel G. Goldstein
Strategy and entrepreneurship
Save to my profile

Most consumers don’t think about the potential range of choices in a sales transaction; thus, they often accept the pre-selected “default” choice. Companies can benefit immensely from well-designed defaults, though, and Daniel Goldstein tells us how. 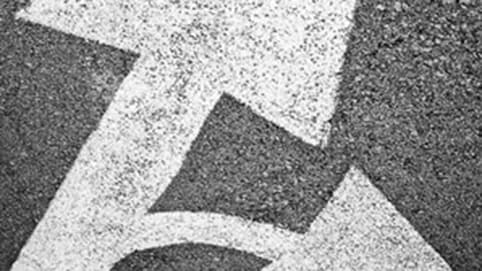 Choice is the centrepiece of a free marketplace: if a customer doesn’t like the product line or service of one business, he or she can choose to do business elsewhere. Yet, business today is more than having the right product or service. How your company interacts with customers can, in itself, become an asset or liability. And that can generate (or cost) your business serious money.

Apple’s iPhone is the techno-rage these days; and, in the US, iPhone customers must use AT&T as their wireless carrier. A month after launch, some users were aghast when they received AT&T bills of up to 300 pages listing each of their thousands of data transmissions under the carrier’s unlimited plan. Customers complained, and AT&T soon changed the default so that customers received only a brief summary report, thereby reducing the churn that might have otherwise resulted.

Sometimes, however, a company can change the way a customer transacts business and create more revenue in the process. One European railroad made a small change to its website so that seat reservations would be included automatically with ticket purchases (at an additional cost of one to two euros) unless the customer declined. Before the change, nine per cent of online ticket purchases included reservations; 47 per cent did after. And that small change boosted railroad earnings by an additional 28.6 million euros annually – with only a small fixed cost in programming and infrastructure.

For over a decade, I (and a number of others) have been studying the “defaults” that are built into business transactions. Defaults are the built-in, or automatic, decisions that companies put forth to expedite a customer’s decision-making process. Time and again, I’ve seen how companies can affect customer satisfaction in a major way through the structuring of default decisions. The outcome of these studies has been the development of a taxonomy of default types. Understanding these classifications can serve as a primer for managers on which defaults companies commonly must consider, how to apply each type for maximum advantage and how to avoid the pitfalls of illconsidered defaults.

Sadly, management pays little attention to defaults, leaving them to a forms designer or a programmer. But setting defaults is complex, requiring companies to balance an array of interests, including customers’ wishes and the company’s desire to maximize profits and minimize risk. Because of their powerful effect on customer behaviour, default policies ought to be considered at the highest levels in the organization.