William Boeing looked set to carve a career out of timber until the day he first saw a manned airplane. The rest is high flying history.

William Boeing looked set to carve a career out of timber until the day he first saw a manned airplane. The rest is high flying history. 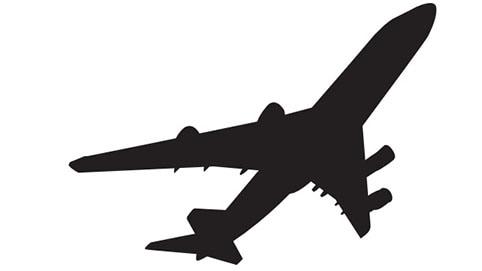 The birth of William Boeing in Detroit, Michigan on the first day of October 1881 goes down in history as one of the most significant days in the development of air travel. After an education in Detroit and Switzerland, Boeing studied at Yale Engineering College. His father was a wealthy lumberman so, in 1902, Boeing went to work for the family timber interests in Aberdeen, Washington, working his way up to become president of Greenwood Logging Company.

In 1908, he travelled to Seattle. It was here that Boeing became interested in aeronautics. On the University of Washington campus during the Alaska- Yukon-Pacific Exposition in 1909, he saw a manned flying machine for the first time. To the modern eye, the contraption that J.C. "Bud" Mars took to the skies in would have seemed laughable, as well as downright dangerous. To Boeing the sight of the small gasoline powered dirigible ascending above the university buildings was a marvel.