Des Dearlove and Pablo Triana
Leadership
Save to my profile 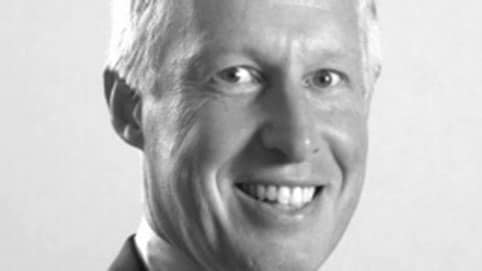 About six years ago, he realised that sixty per cent of the firm’s work came from helping companies look for, or evaluating, the next source of profitable growth. The result was a multi-year worldwide Bain & Co. study covering over 8000 companies which looked at how companies grow and why some companies that seemed to be primed for growth with all the right pieces in place, still failed to deliver. The results were surprising. Just 13 per cent of the companies studied achieved sustained profitable growth. This revelation led to Profit from the Core. Now Zook has followed up with a second book, Beyond the Core. This is a direct response to the one question he continually encountered wherever he talked about his ideas on corporate growth, namely: What is it that allows some companies to push the boundaries of their core business out into new areas with a high rate of success, often year after year? In London recently, Zook talked with Des Dearlove.

How would you define the main premise of your first book, Profit from the Core?

The main idea was that a large number of companies that seem to have all the pieces in place for sustained profitable growth, somewhere along the way lose sight of their core, mis-define their core, or prematurely abandon their core in search of new growth.

But, Profit from the Core actually had several main strands: First, we wanted to compile some basic data on the odds of managing sustained profitable growth. We were writing at a time when companies had extremely aggressive growth targets, both in terms of revenue and earnings. However, we defined our threshold growth at the relatively modest level of 5.5 per cent in real terms for both revenues and profits, and earning back the cost of capital on average over five years. Most businesses aspire to do that. They certainly did at that time. Even then, we found that only 13 per cent of companies worldwide achieved this average level of performance over a ten year period.