Books to read on vacation

If you are lucky enough to get away this summer, make sure to take one of these titles with you – as recommended by LBS faculty

The Tyranny of Merit by Michael Sandel 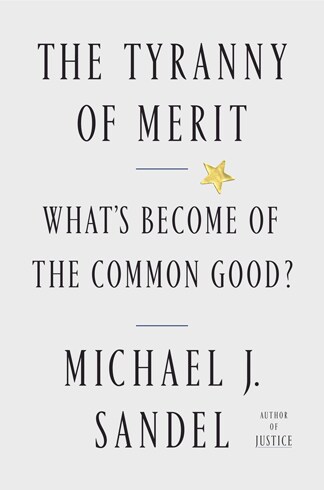 This is a thought-provoking book. Sandel, one of the most important philosophers of our times, pushes us to rethink meritocracy. Most importantly, he urges global elites to reflect on their attitude towards those who have not benefited from globalisation, automation and technological progress. The spectacular rise of inequality and plummeting opportunity in rich countries have not only social and ideological but also moral consequences. As the cracks of the current paradigm of hyperglobalisation become apparent, Sandel nudges us to rethink core issues of all healthy societies: civicness, social capital, public goods, moral attitudes towards other work, the role of the state. As populism, social isolation, loneliness and inequality fragment our societies, Sandel makes a bold call to action, eloquently blending ethics, political philosophy and economics. 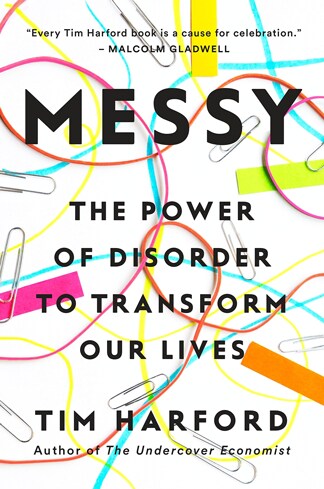 Recommended by Aharon Cohen-Mohliver, Assistant Professor of Strategy and Entrepreneurship

Any book by Tim Harford is a go-to read for me, starting with The Undercover Economist and peaking probably with this. His books are about what makes things tick in social systems and, despite the nerdy non-fiction genre, this is one you can’t put down (even if the alternative is a cold cocktail on a hot beach). In Messy, he explores how creativity, responsiveness and resilience are integral to disorder and disarray and suggests that unexpected events and changes of plan can help us innovate even as they make us anxious or angry.


Negotiate Like a Local by J-P Coene and Marc Jacobs 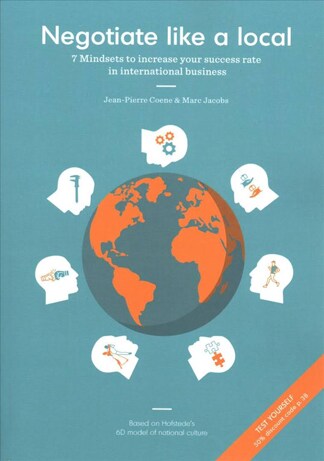 Yes, it’s another book on negotiation – but this one is different. The authors challenge cultural stereotypes (one section is headed ‘The perception of French arrogance’) and help the reader see into the mindset of the other party – much in the way a diplomat would. It’s not about the cliched ‘win-win’ – it acknowledges that one side may have power – but instead tells you how not to misjudge situations and behaviours that you might interpret as strange or even arrogant and gives real insights into what’s actually going on. 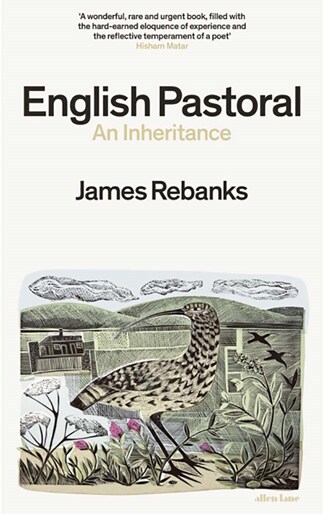 This is a beautifully written journey through time on a farm in the English Lake District and a must-read if you care to understand what’s happening to our countryside, how our food is produced and what a better future could look like. The author movingly chronicles the lives of three generations of farmers and examines their relationship with the land, looking at where things have gone wrong and what we can do to make them right again. It is a heartfelt and ultimately hopeful account.

You Have More Influence Than You Think: How We Underestimate Our Power of Persuasion, and Why It Matters by Vanessa Bohns We often think of influence from the perspective of how others influence us. But, as it turns out, our words and actions have a much more profound influence on others than we realise. My collaborator Vanessa Bohns, Associate Professor of Organizational Behaviour at Cornell University, delves into the research and presents great insights on the many ways in which we influence the people around us, and the implications this has for how we interact at work, in our personal lives and in society at large. A must-read, it’s out on 7 September and I can’t recommend it highly enough. 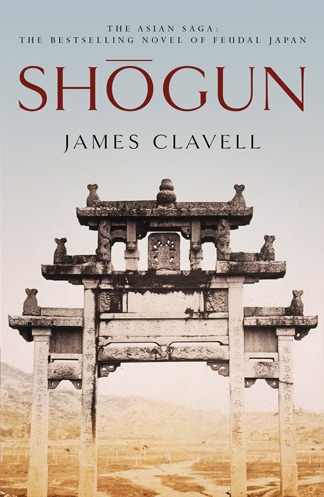 This international bestseller from 1975 is an entertaining epic saga of an English sailor and his entanglements in the power struggles of feudal 17th-century Japan. The novel charts his rise from reviled foreigner to trusted advisor and eventually Samurai, against the backdrop of a looming civil war. I reread it once every few years and always learn something new.

Alive at Work: The Neuroscience of Helping Your People Love What They Do by Daniel M Cable 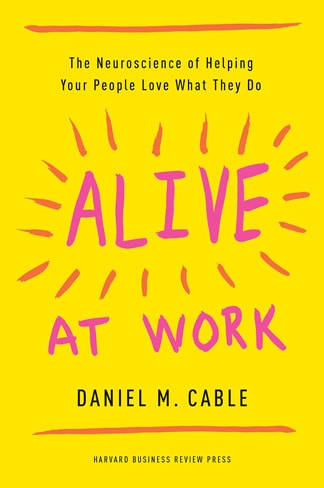 This is a powerful read in which my colleague Dan Cable dives deep into the workings of the brain and reveals what leaders can do to make it more likely that their employees will engage and give of their best at work instead of switching off. Humans aren’t built for routine and repetition – we’re designed instead to crave exploration, experimentation and learning. By activating people’s “seeking systems” through encouraging new experiences and a playful, curious approach, you can help free them to reach their fullest potential.

Open: The Story of Human Progress by Johan Norberg 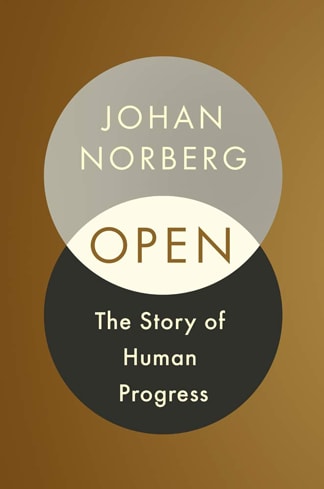 This book offered me some sunshine and optimism as I have been reflecting on what is happening in the world today, and what it means for tomorrow. In this important book, the author examines why people are often uncomfortable with openness while arguing that it is essential if humanity is to continue to make progress. He makes a strong case for an open society, arguing that this approach to trade, migrants, new ideas is the key to our very survival. Humans evolved through collaboration and innovation; the freedom to explore and exchange has led to stunning achievements in science, technology and culture. But we struggle because we also have a deep need for belonging. Part sweeping history and part polemic, this urgent book makes a compelling case for why an open world with an open economy is worth fighting for if we are to survive and thrive.