A crisis is on the cards for top management as baby boomer leaders reach retirement age and there are too few people to replace them.

Robert P. Gandossy and Marc S. Effron
Leadership
Save to my profile

A crisis is on the cards for top management as baby boomer leaders reach retirement age and there are too few people to replace them. Robert P. Gandossy and Marc Effron argue that developing a culture of leadership and setting different reward levels is vital for the future success of top companies. 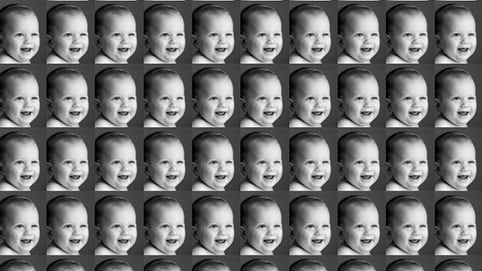 At his first meeting with IBM’s Senior Leadership Group in 1996, Lou Gerstner, the new CEO charged with saving Big Blue from the brink, issued an edict: Go back to school! The directive must have surprised and angered more than a few of the 300 senior executives he faced – many of whom had been with the technology giant for decades.

But Gerstner hadn’t been recruited to make friends. His immediate challenge was to save an institution that had been placed on a 24-hour deathwatch. When Gerstner told the executives in the room that they would be participating in a programme focused on developing their own leadership capabilities, they knew they’d better listen.

A downward spiral had taken IBM from a $6 billion profit in 1990 to an $8.1 billion loss by 1993. In an industry that was rapidly expanding, IBM had lost half of its market share since 1985. The stock price stood at an all-time low and competitors like Hewlett-Packard and EMC clawed at its market share. And on April 1 1993, the day Gerstner took charge, IBM’s stock was just $13 per share, down from a high of $43 in 1987.

The organisation that had long held court as America’s most admired company was forced to abandon its guarantee of lifetime employment, sending tens of thousands of workers in search of new jobs. Many of those workers found employment within the legions of new dot-coms and undoubtedly snickered at IBM as a dinosaur that would soon be extinct. However, it wouldn’t be the dot.com millionaires but Big Blue that would have the last laugh.