Carl J. Schramm is fascinated by the ideas that drive entrepreneurs. That’s really perfect, for Schramm is the ...

Rebecca Harding
Strategy and entrepreneurship
Save to my profile

Carl J. Schramm is fascinated by the ideas that drive entrepreneurs. 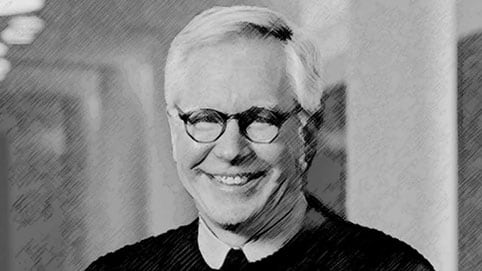 That’s really perfect, for Schramm is the president and chief executive officer of the Ewing Marion Kauffman Foundation, an organisation that develops innovative ideas to promote entrepreneurship and has, over four decades, become one of the largest foundations in the US with assets of approximately $2 billion. He talks to Rebecca Harding.

Schramm’s training is as an economist and lawyer; and, for a time, he worked in academe. His career evolved as he took on leadership spots with companies in the health care and insurance industries. An entrepreneur in his own right, Schramm was involved in numerous start-up ventures before being chosen as the CEO for Kauffman, a foundation focused on learning about and growing entrepreneurs. The foundation, based in Kansas City, was created by Ewing Kauffman, who went from salesman to founder of a pharmaceutical company started in the basement of his home. Such entrepreneurial roots befit the foundation that now bears his name. Rebecca Harding, the CEO of the Global Entrepreneurship Monitor, recently interviewed Schramm on what entrepreneurs can anticipate in 2007 and beyond.