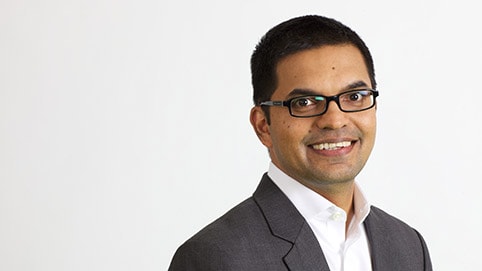 Indian companies are investing in the UK and the US thanks in part, to the business education and work experience their CEOs have had in the West, according to a London Business School marketing expert.

The authors, who compared the international growth in developed markets of 116 Indian firms with 160 UK firms, find that in fact knowledge and experience gained in the West is being taken back to India. And, as the Indian firms expand, CEOs are investing back into the countries where they studied or worked: mostly the UK and the US.

“Our study finds that managers of Indian companies who studied in the West are far more likely to be successful cracking the developed markets than those who did not. While here they grow their networks, their knowledge of the competition, an understanding of western customer demand, and a better appreciation of opportunities in the market.”

The paper ‘Indirect Learning: How Emerging-Market Firms Grow in Developed Markets’, published in the Journal of Marketing, has important implications for policy makers.

First, policy makers in emerging markets should be careful about obstacles that may prevent citizens from studying in developed markets. Some policy makers in emerging economies believe that allowing citizens to study and work in the West results in brain drain, and is thus to be discouraged. Exit restrictions and emigration controls have been mooted as potential policy instruments. Instead, this research suggests that emerging market leaders might even encourage their citizens to study overseas, by providing them with scholarships, increasing the availability of loans, and removing foreign exchange restrictions on spending overseas.

And what of the implications for firms in the UK and the US? Well, they should keep their eyes on the competition: leaders with a developed-market education and an international network, who operate in industries with developed-market competitors and compete domestically with firms who have experience in developed markets.
“These firms”, Professor Chandy concludes, “are those most likely to pose serious threats to firms in the UK and the US”.