The achievements of six of our alumni have been recognised in the Queen’s Birthday Honours for 2016. 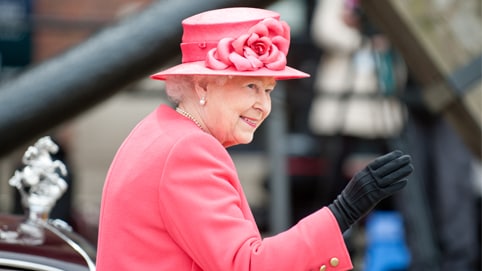 Sir Simon Robey CFE1985, chair of the Royal Opera House and of the Council of Aldeburgh Music. He is knighted for services to music.

Simon Cartmell SLN24(1992) OBE, operating partner of Imperial Innovations. He is honoured for services to the healthcare business sector.

Kay Brock MBA24(1988) CBE, former Chief of Staff to the Archbishop of Canterbury. She is honoured for public service, particularly to the Church of England.

Steve Johnson SEP51(2002) MBE, CEO of Electricity North West. He is honoured for services to the energy networks industry.

Nigel Perry ADP03(1990) MBE, CEO of the Centre for Process Innovation. He is honoured for services to engineering.

Anthony Pile SLN13(1981) MBE, entrepreneur. He is honoured for services to international business.