Alumni Alumni awards Entrepreneurship Government and Society
Save to my profile

The centenary year of the awards saw five OBEs, two MBEs and a CBE and a knighthood 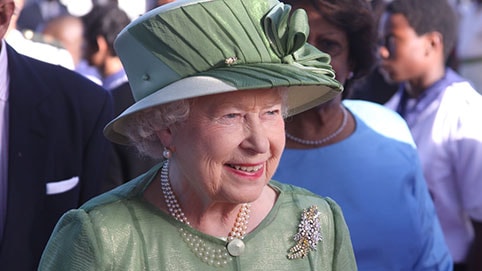 The centenary year of the awards saw five OBEs, two MBEs and a CBE go to graduates, while one Friend of the School received a knighthood for services to philanthropy.

Hugo Robson CFE1989, Chief Commercial Negotiator at the Department for Business, Energy and Industrial Strategy, received a CBE for services to the security of low-carbon electricity. A knighthood for services to philanthropy went to the Ukrainian-born British businessman, philanthropist, investor and Friend of London Business School Leonard Blavatnik, while John Gordon “Algy” Cluff, a member of the School’s Office of Distinguished Friends and the Founder and CEO of Cluff Natural Resources plc, was given the OBE for services to business and charity.