Global business leaders were recognised for their contribution to business and its study at London Business School’s (LBS’s) annual Congregation celebrations.

Rebecca Henderson, the John and Natty McArthur University Professor, Harvard Business School, was awarded an Honorary Doctorate. Professor Henderson has held roles at McKinsey, GE and MIT Sloan School of Management. Her 2020 book, Reimaging Capitalism in a World on Fire, made the FT & McKinsey Business Book of the Year Award shortlist.

Presenting her with the award, LBS Professor of Strategy and Entrepreneurship Julian Birkinshaw said:

“Rebecca Henderson is a multi-talented scholar. She is at home in the company of hardcore academics, publishing in the very best strategy and economics journals. She is also immensely practical, providing advice to executives and policymakers.”

Susan Athey, Economics of Technology Professor at Stanford Graduate School of Business, was also awarded an Honorary Doctorate. She is a previous winner of the American Economic Association’s John Bates Clark Medal, which recognises the “American economist under the age of forty who is judged to have made the most significant contribution to economic thought and knowledge.”

She is the President-Elect of the American Economic Association and was recently appointed the US Department of Justice’s most senior antitrust economist.

LBS Professor of Economics Richard Portes said: “This is a major step in restoring competition policy to its rightful place in improving the workings of a market economy.

“We do not have enough women in the economics profession, in academic positions, in business, in government. One step towards righting the balance is the emergence of distinguished, exciting, powerful role models. Susan Athey is an exemplary role model. We honour her for her achievements and for the encouragement they give to others.”

Dean François said: “It’s been a pleasure getting to know Ben over the past five years and watch his growing engagement with the School.

“Ben has guest lectured on the topic of digital transformation in the London and Dubai EMBA programmes and has also been engaged with research conducted by our faculty.”

Ann Cairns was presented with an Honorary Fellowship. She is Executive Vice Chair of Mastercard and is the lead non-executive board member of the UK Government’s Department for Business, Energy and Industrial Strategy (BEIS).

In introducing Ann Cairns, LBS Professor of Organisational Behaviour Professor Gratton highlighted her commitment to making a positive difference as Global Chair of the 30% Club and contribution to the LBS community.

LBS’s Eli Talmor was also presented with his Emeritus Professor of Accounting title. 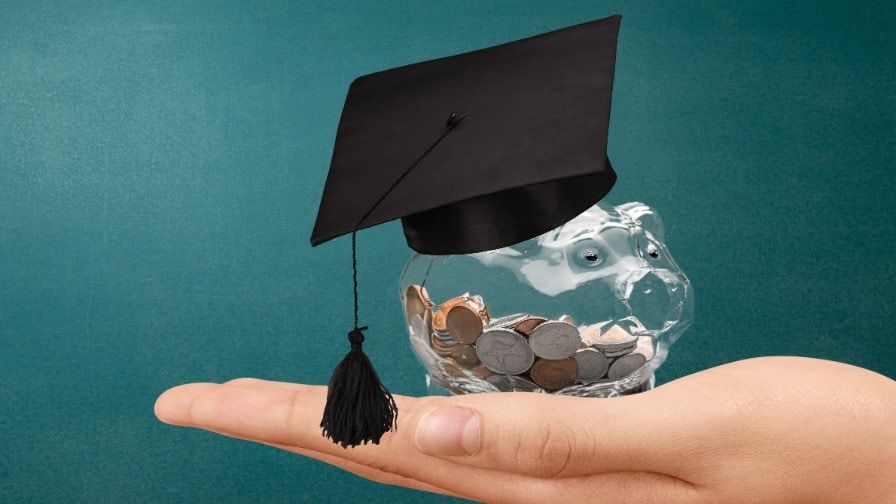 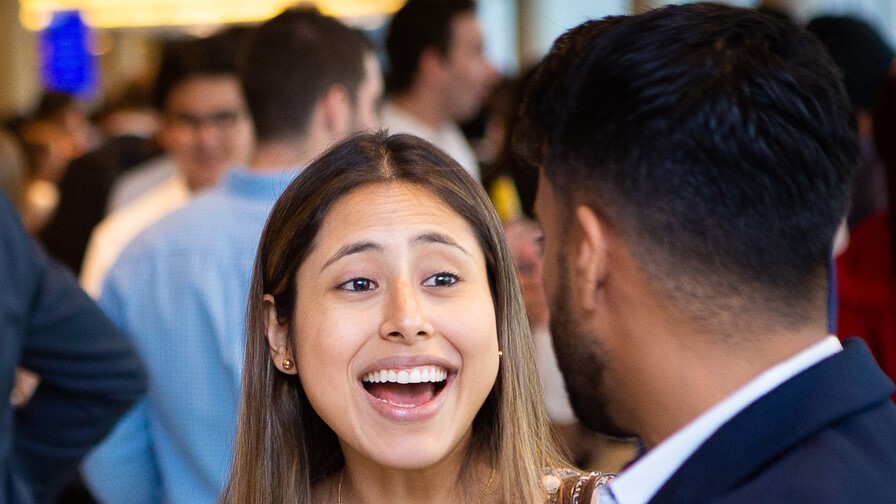